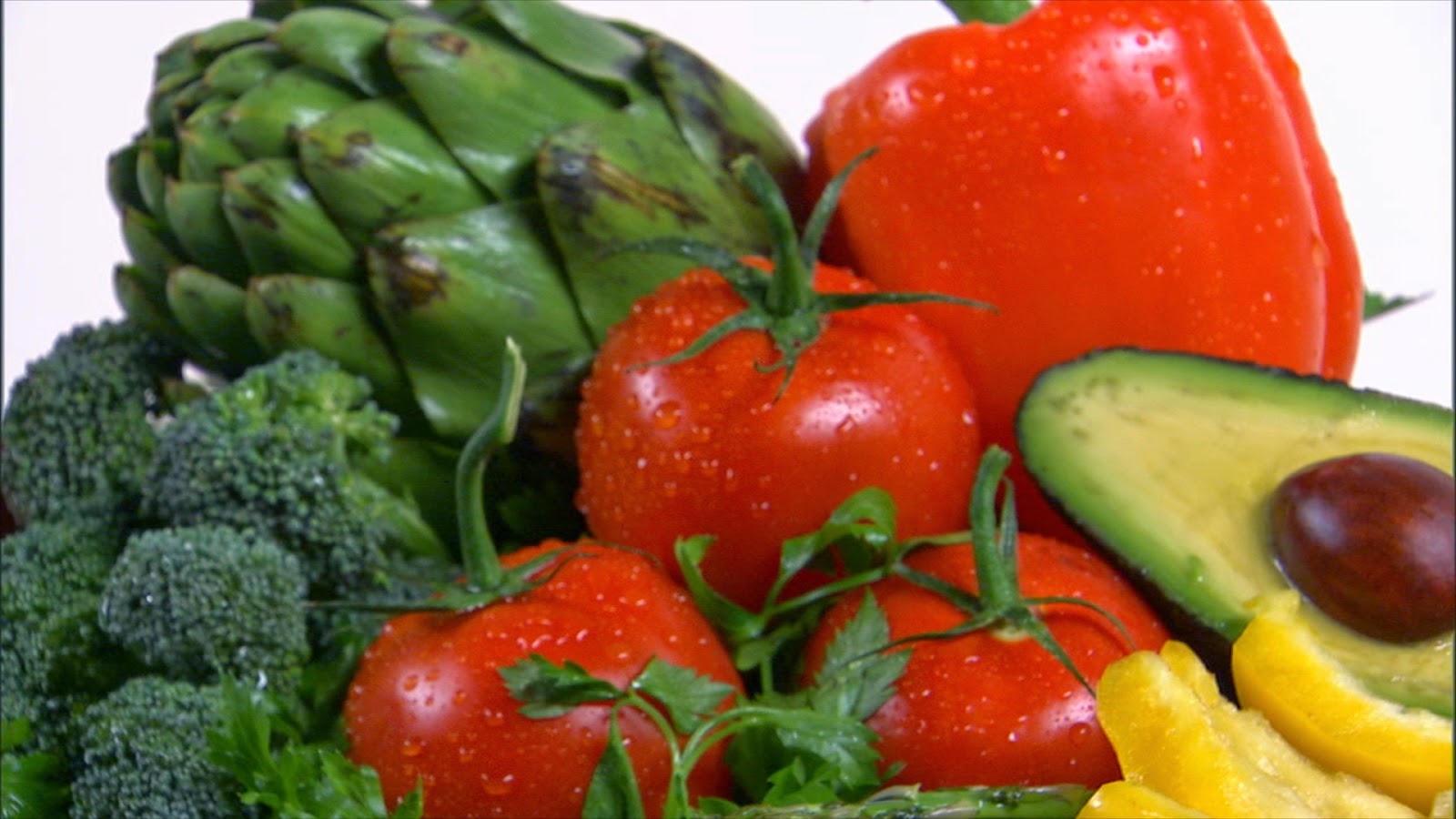 Eating seven or more portions of fruit and vegetables a day is healthier than the minimum five currently recommended and would prolong lives, experts say.

A study of 65,226 men and women indicated the more fruit and vegetables people ate, the less likely they were to die - at any given age.

Seven a day cut the risk of dying from cancer and heart disease.

The clear message here is that the more fruit and vegetables you eat, the less likely you are to die at any age”

Dr Oyinola Oyebode
Department of Epidemiology and Public Health, UCL
But the government says its "five-a-day" advice is sufficient and that many of us struggle to achieve even this.

Experts said other lifestyle factors, such as not smoking or drinking excessively, may have accounted for the drop in mortality, although the study authors said they had tried to account for this.

The five-a-day message is based on advice from the World Health Organization
It highlights the health benefits of getting five 80g (3oz) portions of fruit and vegetables every day
Your five portions should include a variety of fruit and vegetables
Most fruits and veg count towards five a day
The government says it can include fresh, frozen, canned, dried or pure juices
Potatoes and cassava don't count because they mainly contribute starch to the diet
BBC Science: Is this the ultimate healthy meal?
The University College London researchers used the Health Survey for England, which collects data from people in England each year through questionnaires and nurse visits, to look at diet and lifestyle.

They analysed data between 2001 and 2008, which provided a snapshot rather than people's continuing dietary habits.

The study looked at general mortality as well as death from cancer, heart disease and stroke, and found risk of premature death from any cause decreased as fruit and veg consumption increased.

Risk of death by any cause over the course of the study was reduced by 42% for seven or more portions of fruit and veg (up to around 10 portions a day). 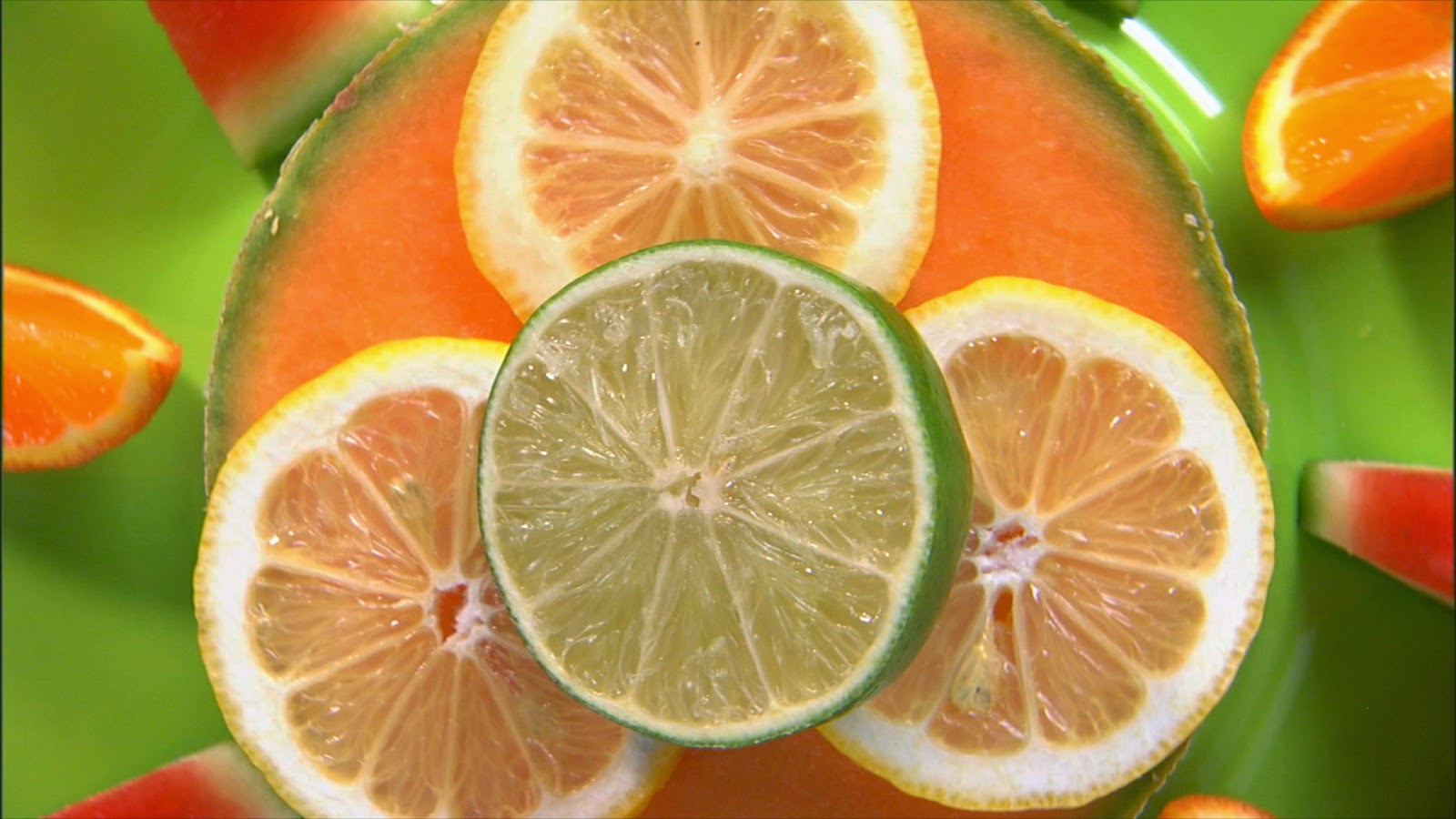 Fresh vegetables had the strongest protective effect, followed by salad and then fruit.

Fruit juice conferred no benefit, while canned fruit appeared to increase the risk of death - possibly because it is stored in sugary syrup, say the researchers.

Lead investigator Dr Oyinlola Oyebode said: "The clear message here is that the more fruit and vegetables you eat, the less likely you are to die - at any age."

She said the size of the effect was "staggering", but added that eating a few portions a day was still better than nothing.
http://www.bbc.co.uk/news/health-26818377
Posted by Ankh Rah Healthy Living Blog at 08:59