8 Overlooked Superfoods You Should Be Eating! 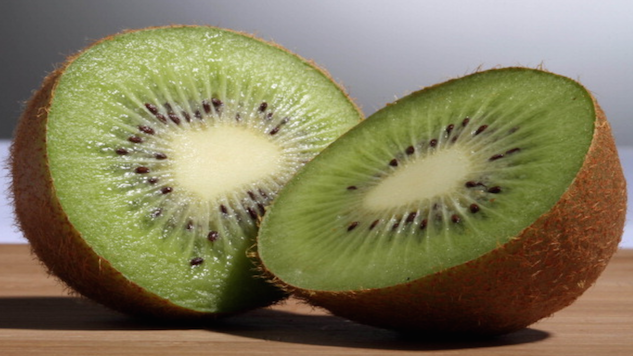 
Not all foods are created equal, especially when it comes to marketing. Nothing against pea protein, moringa or goodies you’d find in the rainforest, but the foods the Internet says we should be eating are often hard to find and expensive.

Produce that’s overlooked or ignored certainly isn’t “worse for you,” especially if it’s cooked or eaten the right way. If you normally fry your eggplant and cover it in cheese, try it baked or stewed. Eat raw cranberries and pomegranates instead of relying on their juice. One of the best strategies to capitalize on produces benefits is to eat the skin and seeds as well as the flesh. Kiwi skin, for example, is an even better source of fiber and vitamin C than its bright interior, and sweet potato skin contains higher levels of beta carotene, folate, potassium and iron.

They may not be in the limelight, but that doesn’t mean they’re lacking in nutrients.
Apricots: Apricots may be small, but they pack a punch: they're loaded with soluble fiber, which lowers bad cholesterol, potassium, vitamin A and, of course, fiber. They also contain phosphorous, which can detoxify the body, improve digestion and maintain energy levels. 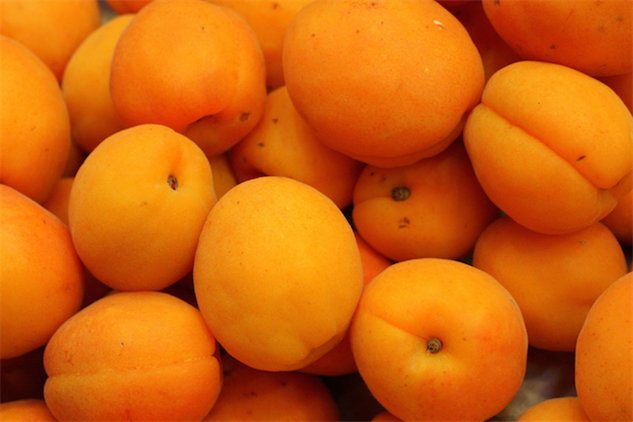 Eggplant: Eggplant is a good source of phytonutrients, which help prevent disease, and bioflavonoids, which treat inflammatory conditions and support blood circulation. Other nutrients, like fiber, iron and vitamin K, excel among the eggplant's low sugar levels, making it an aid for lowering bad cholesterol and regulating diabetes. 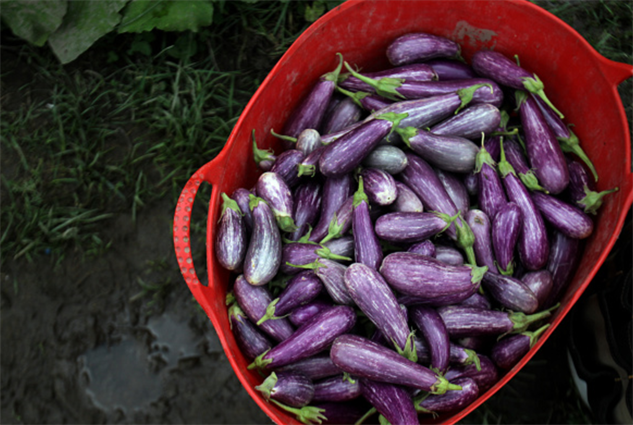 Cranberries: Hundreds of years ago, cranberries were used as medicine as well as food by Native Americans. Their high levels of proanthocyanidins (PACs) helps prevent and treat urinary tract infections and regulate dental bacteria. Provided you eat them raw, cranberries are also a good source of vitamins C and E and fiber. 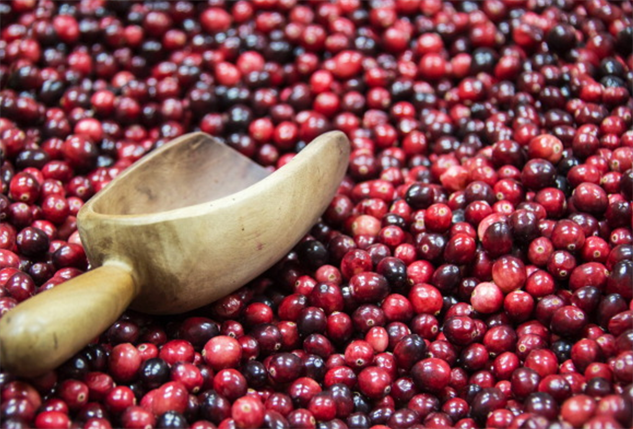 Lentils: Lentils are one of the best foods you can put in your body, especially if you're a vegetarian or vegan and need to increase your protein and iron intake. Lentils are a good source of fiber, folic acid and manganese, which enhances bone structure and metabolism. Additionally, they're cheap, easy to prepare and incredibly versatile. 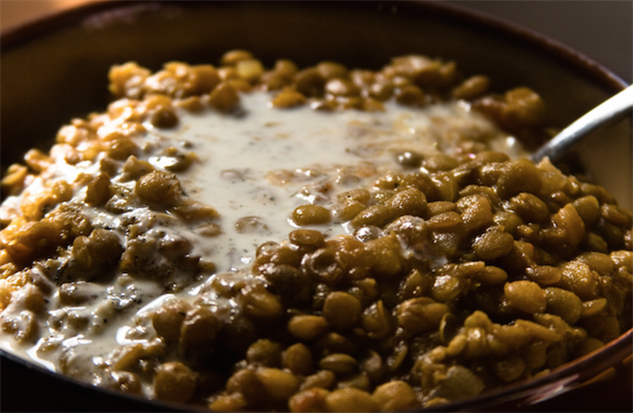 Pomegranate: A pomegranate's juice is loaded with antioxidants. That being said, it's much better to get that juice straight from the fruit than from a bottle. If you eat the seeds instead of spitting them out, you'll get some fiber, protein, potassium and even vitamin K. 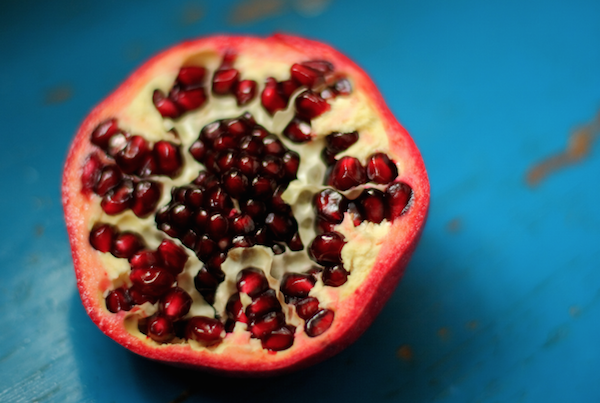 Sweet potatoes: Sweet potatoes often end up in Southern or Thanksgiving desserts, but if they're not pied or fried they're rich with nutrients. Like their orange kin, the tubers are an excellent source of vitamin A. They're also rich in B vitamins such as riboflavin, which helps transfer energy through cells and convert carbohydrates into sugar. 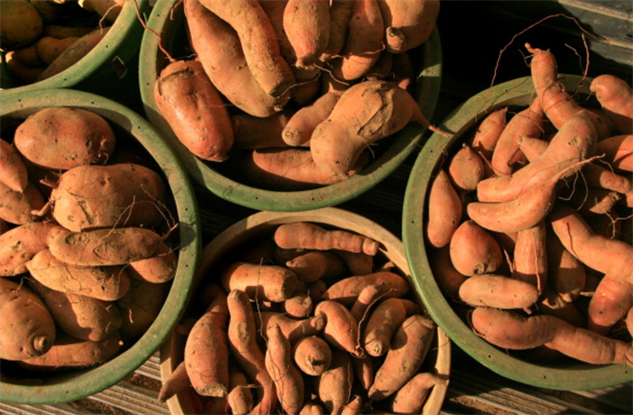 Walnuts: Walnuts don't just look like brains, they're good for your brain, too: the omega-3 fatty acids, iodine and selenium they contain help increase brain activity. Adding walnuts to your diet can reduce the risk of disease (especially heart disease) and even help you live longer. 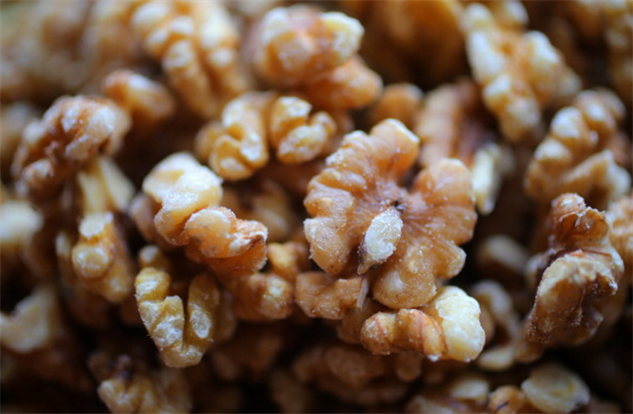 Kiwi: Don't throw away that kiwi skin: a kiwi's hairy outside is loaded with fiber and vitamin C. Meanwhile, the fleshy inside is rich with magnesium, potassium, vitamin E, folate and zinc.

Flip through the gallery above to see which less trendy (and more accessible) foods you should add to your repertoire. They may not be in the limelight, but that doesn’t mean they’re lacking in nutrients.
Photos: Eric Paul Zamora/Getty and Antti T. Nissinen, CC-BY
Sarra Sedghi is Paste Food’s assistant editor. Her eternal food baby is named Frederick.