Why the 2018 Allergy Season Is Expected to Be a Bad One!

Has poor winter weather made this allergy season one to dread or is climate change to blame? 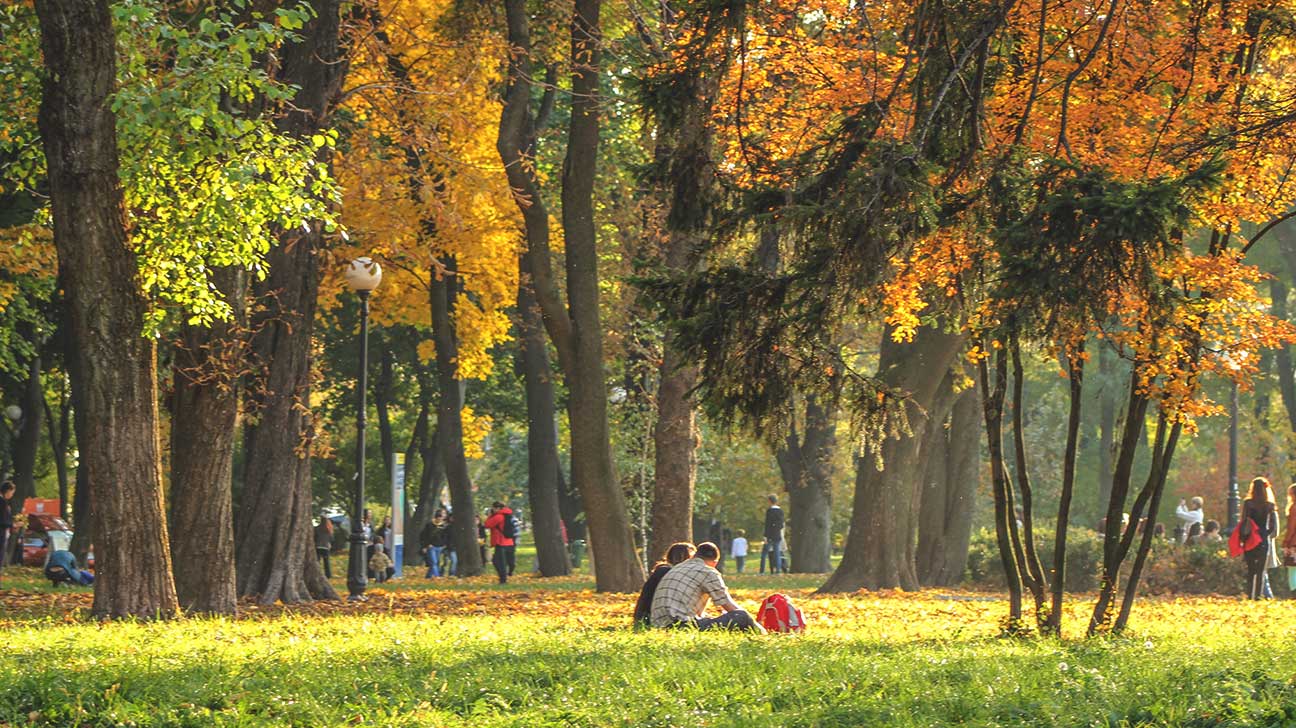 Spring is finally here in some parts of the United States and many people are happy about that — unless, of course, they suffer from seasonal allergies.
Will this allergy season be the worst one on record? How can people ease their suffering from allergens, regardless of the forecasts?
“At present, just as we enter April, almost one-third of the U.S. is in moderate to high pollen levels already,” said Dr. Clifford W. Bassett, the founder and medical director at the Allergy & Asthma Care of New York.
Weather and temperature fluctuations are known to cause allergy-like symptoms.
That’s already an issue along with the usual pollen, according to Dr. Purvi Parikh, a New York allergist and immunologist.
“Patients are already symptomatic,” Parikh told Healthline. “The ups and downs in weather this year… are throwing everyone’s allergies for a loop.”
“It seems with each passing season that the forecasters say this will be the worst allergy season ever. This year, they may be right,” said Dr. Stacey Galowitz, DO, an allergist from New Jersey.
Galowitz explained that a variety of factors seem to make the season get worse each year.
Warmer average temperatures and increased precipitation makes for a longer season with more potential for pollen production.
Increased carbon dioxide from pollution, leads to more pollen production, which means more seeds, which means more pollen in the next season. Worsened pollen production plus more people being diagnosed with environmental allergies each year leads to more people suffering, Galowitz added.
“This winter’s relatively warm average temperatures, coupled with back-to-back snowstorms, may be an equation for a pollen ‘tsunami’ this month,” she told Healthline.
“People seem to say every year is the worst, but I think this is because they forget how miserable they were the previous year. That said, years do vary but it is hard to predict in advance which year will be bad,” noted Dr. Andrew MacGinnitie, a pediatrician at Boston Children’s Hospital.

What makes allergies especially troublesome?
“Warmer temperatures increase the length of the growing season, which makes things worse,” MacGinnitie told Healthline.
He added that some research shows higher carbon dioxide levels can boost pollen production.
Spring pollen can begin in late winter and last until late spring in many areas. Spring allergy seasons are beginning, on average, up to two weeks earlier over the past several decades, Bassett noted.
Pollen levels seem to be going up across the globe and the weather, in general, seems to be affected by climate change — something that, in turn, affects allergy season, according to Dr. Anthony Del Signore, the director of Rhinology and Endoscopic Skull Base Surgery at Mount Sinai Union Square in New York.
Traditionally, the first allergen to hit tends to be trees in the spring, followed by grass in the summer, and then weeds in the fall.
“But the lines seem to be blurred now, with some allergenic agents hitting concurrently,” Del Signore told Healthline.
“Given this year’s winter and early spring weather patterns across the U.S., several trends seem to be playing out,” he noted. “Tree pollen season is shaping to be more impactful and with stronger and longer peaks given the warmer winter weather.”
The Southeast, in particular, Florida and Georgia, seem to be hit with high pollen counts earlier due to the warmer weather earlier in the year.
The Carolinas and Ohio River Valley are having a slower progression due to a wetter than normal winter/spring.
This progression northward looks to be delayed as well in the Mid-Atlantic and Northeast, as pollen-level models are showing, Del Signore explained.
The Asthma and Allergy Foundation of America’s list of worst allergy spots is not yet available but is expected soon.
Allergy solutions
While there are many options to treat allergies — such as antihistamines, steroids, inhalers, and antihistamine nasal sprays — Parikh said the best way to treat allergies is with immunotherapy.
That can be done via pills or allergy shots, but Parikh said pills are not as effective as shots.
They also are not approved by the Food and Drug Administration (FDA) for all allergens as well as multiple allergens.
Sublingual drops can treat grass, ragweed, and dust mite allergies, MacGinnitie added.
“These are much more convenient and safer than allergy shots, which we call subcutaneous immunotherapy,” he said.
Ketotifen eye drops are also available over the counter to treat eye-related symptoms.
Also, nasal steroids are now available over the counter and are the best medicine for patients with allergies. These can be used alone or along with non-sedating antihistamines.
“It is best to discuss with a board-certified allergist which is best for you,” Parikh added.
https://www.healthline.com/health-news/2018-allergy-season-expected-to-be-bad?
Click Here For More Articles

Don't forget to opt-in to Our Healthy Living Society and get 3 free gifts while receiving the latest information on health, well-being and groundbreaking news about natural nutrition.
Posted by Ankh Rah Healthy Living Blog at 09:56