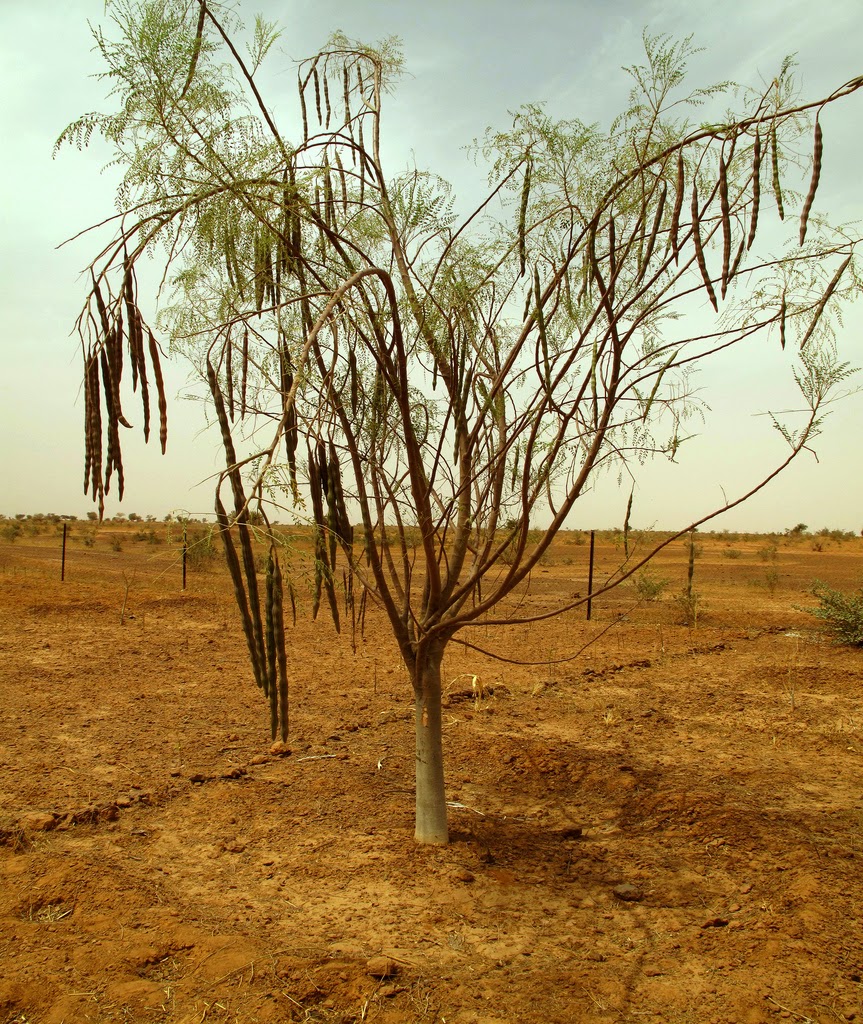 After discovering the superlood moringa while travelling, two friends have made it their mission to spread the word in the UK. Rachel Symonds found out more about the entrepreneurial company, Ankh Rah.

When two business partners first brought the little known moringa to the UK, it’s safe
to say there were looks of confusion.
This African superfood had not really made its mark on the sector until Ankh Rah began selling it, and so the pair, Charles Roswess and Martin McCook,
have had a lot of work to do in getting
the message across.
But they are now seeing the results; not only is its distribution in health food stores expanding, in 2013 Ankh Rah’s Moringa Powder was voted best new product at the Natural Lifestyle Product Awards, and was highly commended in 2014 in the best supplement category. Added to that, the company was s finalist for Best Small Business in the London Business Awards.
“There was some research that had been done on moringa when we started, but most people had never heard of it,” Charles said. “Ankh Rah is moving from strength to strength in our endeavour to supply the right supplements for our customers. We have proven if you have genuine, high quality products, you have what the customer is looking for,’ 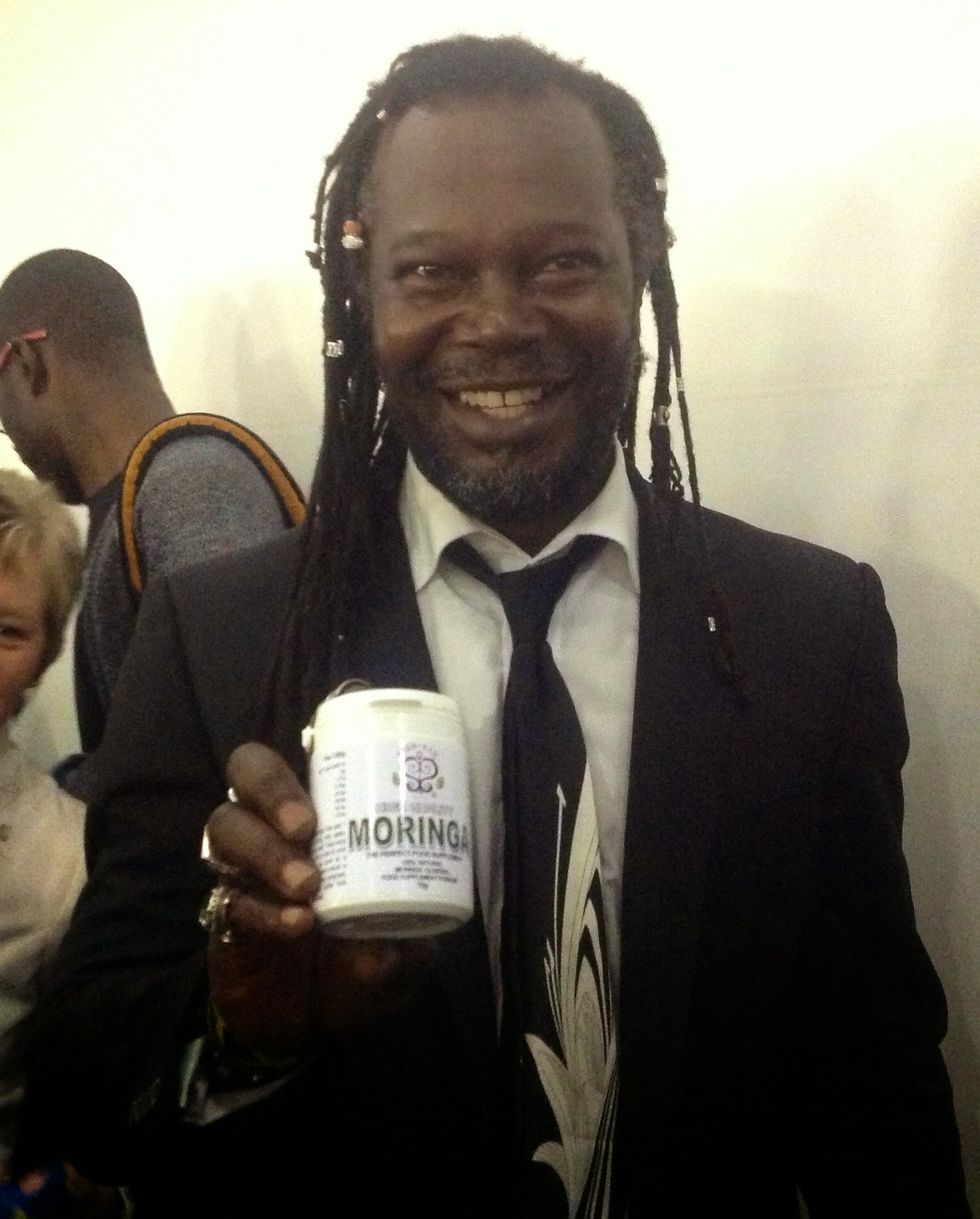 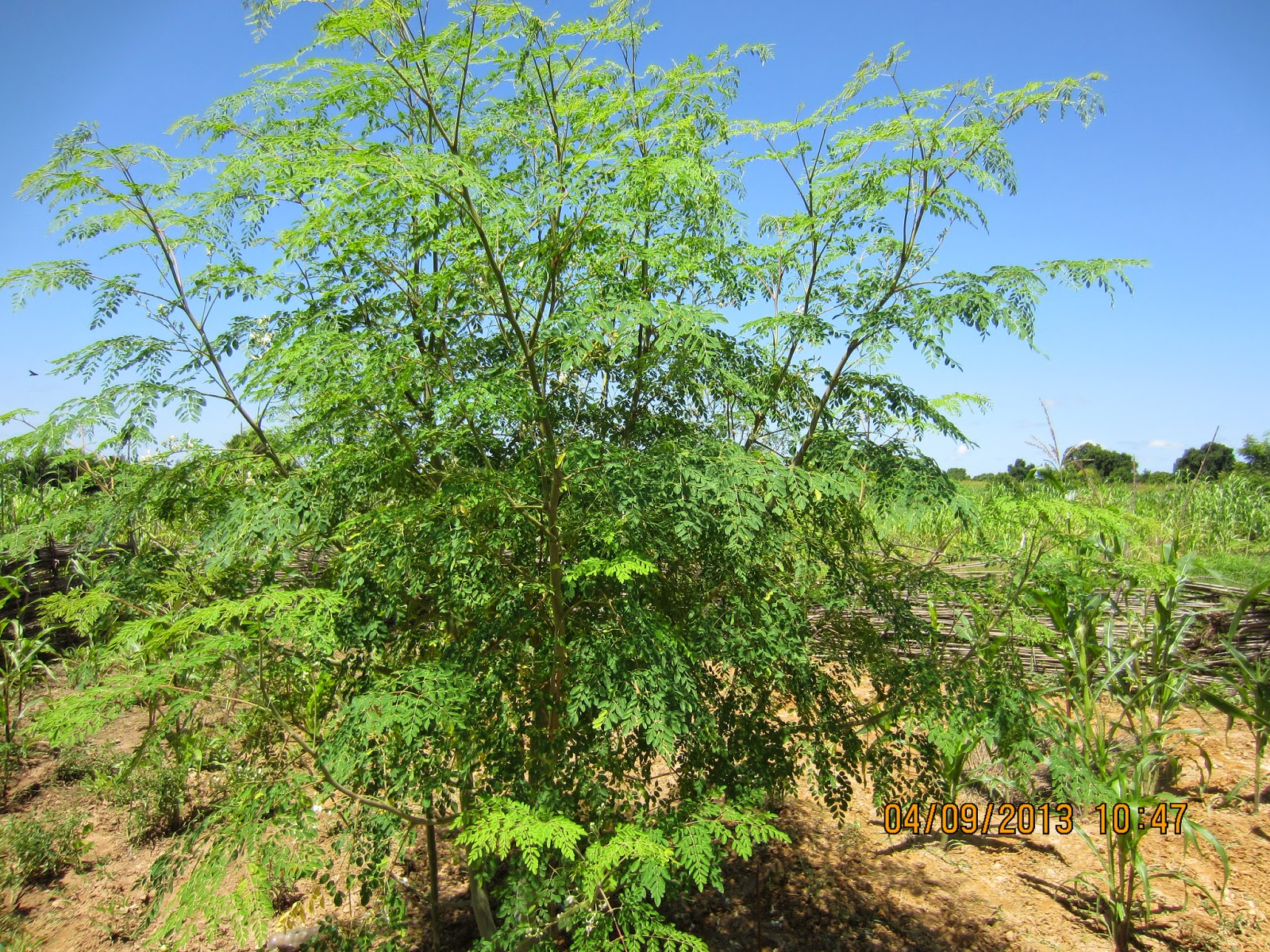 The name of the company came about through research of what they were trying to achieve.
“We went back to 150 BC when looking at when moringa was used, we were shocked to find it was that old and that no one had heard of it,” Charles recalled. “We found that the words ankh rah meant ‘key for life’ and we thought
this fitted well with what we were doing.”

Charles himself has always been health conscious thanks to his sporting background, and so was switched on to natural health products.
“I have always grown up doing sports and have been doing that from a young age. I was into athletics and from the age of 13 I have been into martial arts, which I still do now,” he explained.
“Keeping fit and healthy has always been important to me.”
But he had also suffered some health problems as a youngster and eventually, he went to see a herbalist, which marked his real introduction to alternative medicine.
“I found it helped me so quickly, I could notice the difference,” Charles recalled. “From there, I started looking at natural remedies.”

At the time, he was in business with Martin, who had previously worked at Holland & Barrett, so had some industry knowledge, and they were involved in distributing products, but nothing hugely focused in the natural health industry. They had heard of moringa in passing, but it was during Martin’s travels in 2008 in Africa that the discovery was made,
“He went to Ghana and saw it grow, and spoke to people about what it did,” Charles explained. “He brought a sample back to the UK, shared it with me and once I had taken it, I had so much more energy.”

Researching the market, Charles found that there was nothing like this available
on the market and felt moringa could bring something different to the sector. And so, they began sourcing a variety of moringa products from Africa and the Philippines and selling them to the UK market.
On its arrival in the UK, the team carries out a variety of tests on the moringa to
ensure it is of the highest quality. 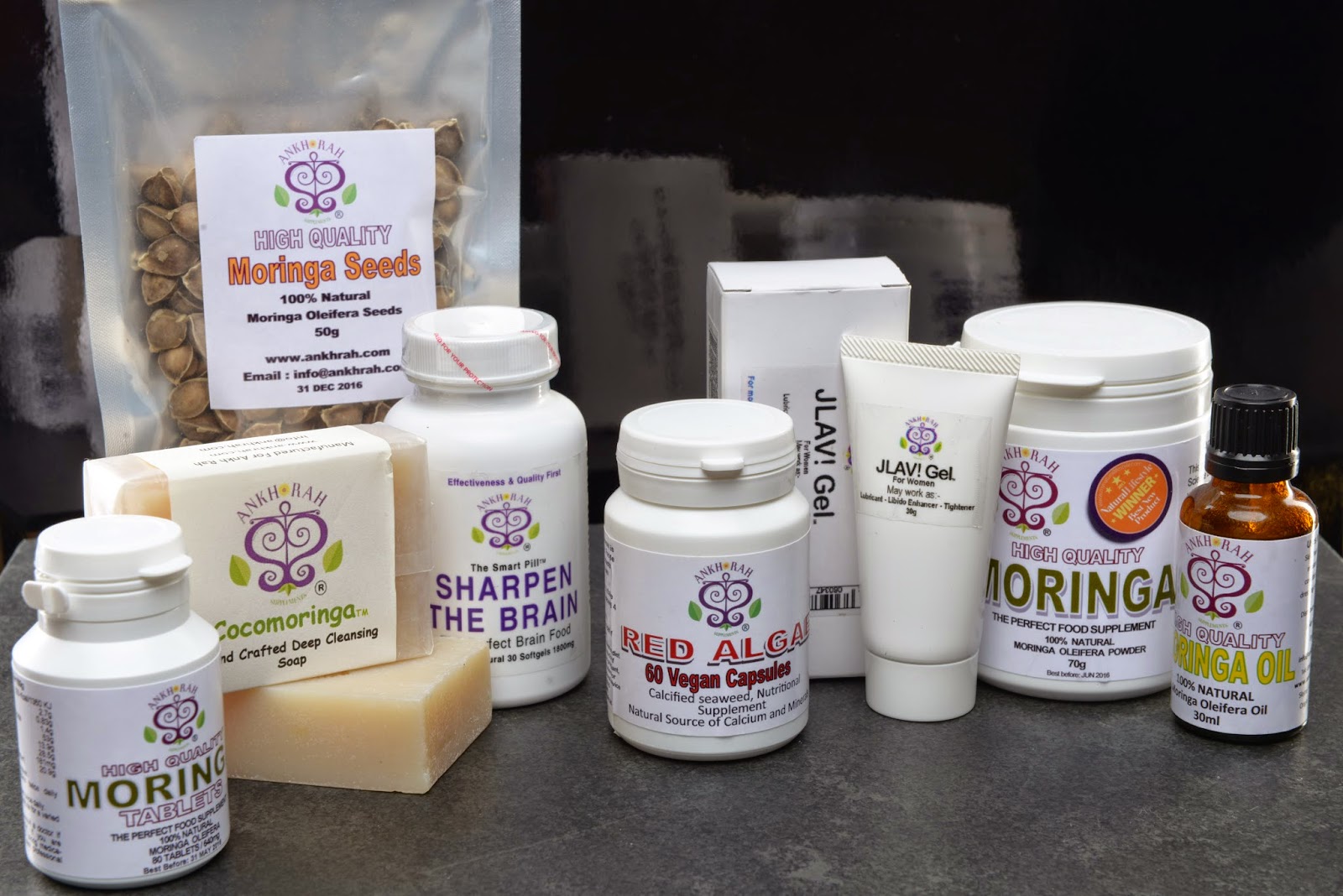 One of the key messages Ankh Rah is working to get across is that not all
moringa products are the same.“We visited a lot of different farms in
Africa and the farm we now work with have been farming it for generations,” Charles explained. “Quality comes into so many aspects, to when the plants are being picked to the way that it is ground to a powder.
“There are a lot of things behind a quality moringa product and you
really have to have the “know how” of the plant.”
It was also discovered that different
parts of the moringa plant are of higher quality from different parts of Africa. So, for example, Ankh Rah sources its
different products from different farms. “We go for the highest quality in all our products,” Charles said. “But where makes the best moringa powder doesn’t necessarily make the best oil, and so we get our products from different places.”
It has developed a close relationship with the farmers it works with, and now invests in them. And there are big
plans to ensure it can continue to supply moringa.
“Still determined in our endeavour to supply the highest quality moringa, testing moringa from around the world is an ongoing process, which Ankh Rah
still carry out  to this day, to ensure our customers are getting genuine high quality.”

Moringa is the big focus at Ankh Rah and the team of three spends a lot of time
promoting its health-giving properties.
But more recently, they have also added to the portfolio with products they believe complements moringa, such as Red Algae.
“We have looked to other product
areas to make sure we are offering people a full complement of nutrients, Charles explained, adding: “We have some great products that are unique to Ankh Rah.”

THE MAGIC OF MORINGA

Ankh Rah’s hero product is its Moringa, whether in powder, oil or tablet form.
Moringa Oleifera, commonly known as Moringa, is a very rich source of nutrients and vitamins. It is known as malunggay in the Philippines, drumstick in India, horseradish tree, radish tree, mothers’ best friend and west Indian Ben. The plant usually grows in tropical climate and bears fruit when the climate is warm. All the parts of the plant can be used, such as the leaves, bark, roots and stem.
The leafy part, which has the most nutrients, is commonly used as vegetable soup.

Moringa is called the miracle plant because of its health benefits; it has four times the vitamins A in carrots, nine times the protein in yogurt, 17 times the calcium of milk, 25 times the iron in spinach and 15 times the potassium in bananas.
Ankh Rah’s moringa powder and tablets have multiple health benefits, they have an impressive array of nutritional uses with high nutritional value. It has been classified as a GRAS (Generally Recognised As Safe) food source without any negative secondary effects. Its Moringa Leaf Powder is tested according to the World Anti-Doping Agency (WADA) testing standards.

With a team of three, Charles would like to see further growth for the future and to add to the team.
Looking ahead and Charles has huge ambition, believing they have only scratched the surface when it comes to moringa. “Four years ago, Ankh Rah said moringa would he the number one supplement on the planet. We have done all we can to bring it to the public’s awareness and the feedback from our customers has been amazing, people’s lives have been positively affected with Ankh Rah’s products and the interest keeps growing,” he said.
“Our mission is to get as many people on the planet to know about it!