Enzyme in Broccoli, Cucumbers and Avocados Reverses Aging In Cells? 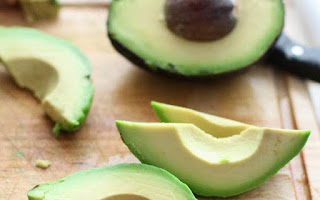 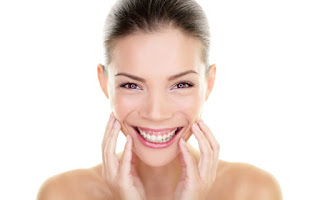 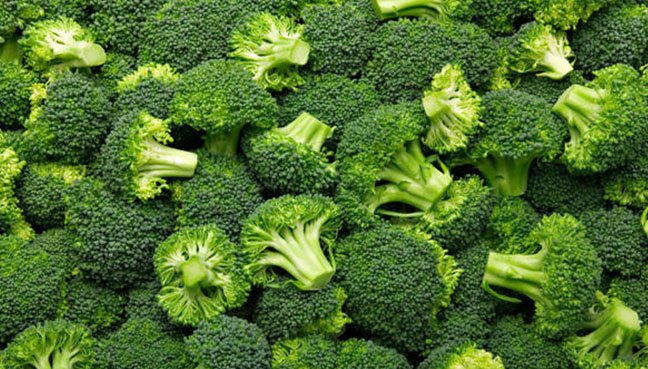 Much of human health hinges on how well the body manufactures and uses energy. For reasons that remain unclear, cells' ability to produce energy declines with age, prompting scientists to suspect that the steady loss of efficiency in the body's energy supply chain is a key driver of the aging process. Researchers have zeroed in on an enzyme -- found in natural foods like broccoli and cucumbers -- that can slow the chronic conditions that come with age.


Scientists at Washington University School of Medicine in St. Louis have shown that supplementing healthy mice with a natural compound called NMN can compensate for this loss of energy production, reducing typical signs of aging such as gradual weight gain, loss of insulin sensitivity and declines in physical activity.
In a paper published in Cell Metabolism, researchers led by the Washington University School of Medicine reported that they found an agent that can balance out what happens in aging cells to essentially make them behave as they would in a younger mouse.

The compound, called nicotinamide mononucleotide (NMN), is involved in producing another compound that is critical for energy metabolism. When they gave normal aging mice infusions of NMN, they made more of that energy-fueling compound and some of the biological problems associated with aging went away. The NMN-treated animals did not gain as much weight, they were able to convert food into energy more efficiently, their blood sugar was better--even their eyesight improved. The mice receiving NMN were also able to prevent some of the genetic changes associated with aging.

"We have shown a way to slow the physiologic decline that we see in aging mice," said Shin-ichiro Imai, MD, PhD, a professor of developmental biology and of medicine. "This means older mice have metabolism and energy levels resembling that of younger mice. Since human cells rely on this same energy production process, we are hopeful this will translate into a method to help people remain healthier as they age."
Most lab mice live just several years, so the researchers started the NMN treatments at five months, and continued them for a year. The study did not track whether the mice actually live longer, but with lower rates of age-related disease, that's the assumption.
So can you load up on broccoli or cabbage and extend your life? "If you do the math, I wouldn't say it's impossible entirely but probably very difficult to get the whole amount [you need] simply from natural foods," says Dr. Shin-Ichiro Imai, professor of developmental biology and medicine at Washington University and senior author of the paper.

With age, the body loses its capacity to make a key element of energy production called NAD (nicotinamide adenine dinucleotide). Past work by Imai and co-senior author Jun Yoshino, MD, PhD, an assistant professor of medicine, has shown that NAD levels decrease in multiple tissues as mice age. Past research also has shown that NAD is not effective when given directly to mice so the researchers sought an indirect method to boost its levels. To do so, they only had to look one step earlier in the NAD supply chain to the NMN compound.
The results are encouraging enough that part of the team, based at Keio University in Tokyo, is launching an early study on people -- using supplements of NMN in pill form. "It's clear that in humans and in rodents, we lose energy with age," says Imai. "We are losing the enzyme NMN. But if we can bypass that process by adding NMN, we can make energy again. These results provide a very important foundation for the human studies."
The findings are also in line with other anti-aging compounds that have shown promise in animal studies, including things like the diabetes drug metformin, rapamycin and sirtuins, all of which are also involved in energy-making process. "All of these pathways cross-talk with each other," says Imai. "We don't know the precise details of how, but they are communicating with each other."
The hope is that the human studies will add provide even more information about how to keep cells young -- and maybe halt, or at least hold off, the diseases that typically creep in as cells get older and lose their function.
"Even though NAD synthesis was stopped only in the fat tissue, we saw metabolic dysfunction throughout the body, including the skeletal muscle, the heart muscle, the liver and in measures of the blood lipids," Yoshino said. "When we gave NMN to these mice, these dysfunctions were reversed. That means NAD in adipose tissue is a critical regulator of whole body metabolism."
Added Imai, "This is important because Jun showed that if you mess up NAD synthesis only in fat tissue, you see insulin resistance everywhere. Adipose tissue must be doing something remarkable to control whole body insulin sensitivity."