The more fit, the lower the risk of depression and death from heart disease. 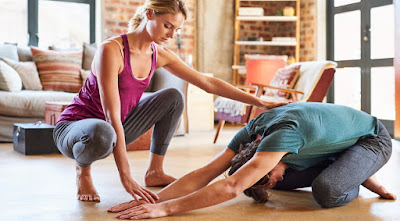 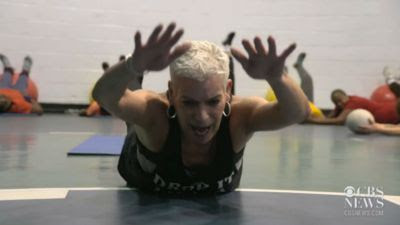 Researchers examined 17,989 men and women, average age 50, from 1971 to 2009, gathering health and behavioral information, including data on aerobic fitness. They followed them from the time they initiated Medicare coverage through 2013. There were 2,701 diagnoses of depression and 841 cardiovascular deaths. The study is in JAMA Psychiatry.
Depression and cardiovascular disease rates declined steadily as fitness in middle age increased. Compared with those in the lowest fitness category, people in the highest were 16 per cent less likely to have depression, 61 percent less likely to have a cardiovascular illness without depression, and 56 percent less likely to die from cardiovascular disease after becoming depressed.
“There is a long-term connection between fitness, depression and cardiovascular death,” said the lead author, Dr. Benjamin L. Willis, director of epidemiology at the Cooper Institute in Dallas. “And it’s something you can approach with modifiable behavior. It’s never too late to get off the couch and start having some physical activity.”