Almost half of the UK wouldn’t save a life in an emergency situation! 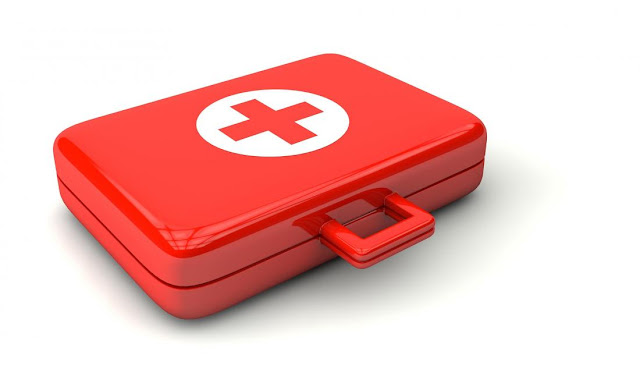 Research has revealed that almost half of males in the UK (46%) wouldn’t stop to help someone they saw about to jump off a bridge and take their own life, despite being the most likely to take their own life themselves.
The study conducted by Virtual College investigated how likely we are to help during emergency situations, and how well trained the UK is when it comes to first aid. It was revealed that only 36 per cent of the UK was first aid trained. The statistics also highlighted that 66 per cent wouldn’t feel confident in their ability to save someone’s life if they are called upon.
A shocking 65 per cent of males and 63 per cent of females are not first aid trained, and over two thirds (71%) of the over 55’s have never received first aid training.
Over four fifths of the UK (84%) are not interested in becoming first aid trained and would not look to become a first aider in the future. This is followed by over 9 in 10 (93%) of the over 55’s, and 88 per cent of 45-54 year olds stating they are also not interested in first aid training.
The UK should take first aid training seriously as two thirds (66%) of the population, and 69 per cent of over 55’s revealed they wouldn’t feel confident carrying out simple first aid such as the safety position.
Data shows that just over half (56%) of 16-24 year olds didn’t provide someone with first aid, making them the least likely to help during a medical emergency.
The main reason that prevented people from assisting during medical emergencies was that they ‘didn’t know what to do’ with 40 per cent of 35-44 year olds citing this as their deterrent, suggesting they are the most in need of immediate training.
Over nine tenths (92%) of the UK stated they didn’t regret not helping during a medical emergency, almost all (97%) of 25-34 year olds showed no remorse for not helping and are unlikely to help if in the same situation.
The data revealed that over half (56%) of the UK did not receive first aid during their own medical emergency.
Males are the least likely to be helped with 64 per cent not receiving first aid, compared to 58 per cent of females not receiving help from others during their medical emergency.
Almost half of the UK (43%) stated they would not stop to help save someone’s life if they saw them stood on a bridge about to jump off.
Males were the least likely to help someone about to jump off a bridge with 46 per cent, and 47 per cent of the over 55’s stating they would stop and try to help in that situation.
Least first-aid trained cities table by per cent:
Cities that wouldn't help some about to jump off a bridge table by per cent:

Virtual College have created a graphic illustrating some interesting statistics from the study:
Peter Hilliard, Marketing Manager Virtual College has commented on the study;
“Whether or not we would feel confident and comfortable to come to the aid of someone in a crisis is a question you might find yourself asking from time to time. These results are particularly interesting as we can clearly see the main reason that stops people from helping is that they do not know what to do. And at Virtual College, we can help with this. We offer a range of courses to businesses and individuals to ensure people are best equipped to deal with any crisis situation they may be presented with.”
To find out more about our study, and tips and advice to help with first aid, please click here.

Don't forget to opt-in to Our Healthy Living Society and get 3 free gifts while receiving the latest information on health, well-being and groundbreaking news about natural nutrition.
Posted by Ankh Rah Healthy Living Blog at 12:50