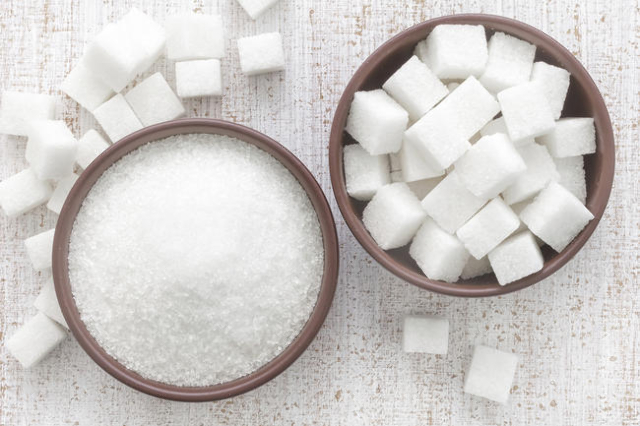 For several years dentists and doctors have warned against drinking too many sugary drinks because of the danger it poses to overall health. A new study has given plenty of reason to say no to sugar.
Startling new research has revealed a link between consuming sugary drinks and an increased risk of death from all causes.
The study involved over 450,000 people across in Europe and showed that those who had two or more soft drinks a day were more at risk of dying from heart disease, bowel disease and strokes.1
As part of the study, researchers investigated soft drink consumption from the United Kingdom, France and Spain.
Dr Nigel Carter OBE, Chief Executive of the Oral Health Foundation, believes the findings are a stark reminder that a diet packed with added sugar is extremely detrimental for our wellbeing.
Dr Carter says: “In the UK, we have one of the highest rates of sugar consumption worldwide.
“This study is a frightening eye-opener and reminds us that excessive amounts of sugar can be really harmful to our health.
“Added sugar is the main culprit when it comes to several major chronic diseases including tooth decay, diabetes and heart disease.  The toll it takes simply cannot be ignored.  More must be done to drive down sugar consumption and incentivise healthier alternatives.”
Childhood tooth decay and obesity are two widespread issues in the UK that have stemmed from high levels of sugar consumption.
Recent figures from Public Health England suggest children as young as ten have already consumed 18 years’ worth of sugar.2 As a result, tooth decay is currently the most common chronic disease among society’s youngest members.
The study, published in JAMA Internal Medicine, found that sugary soft drinks were associated with deaths from digestive conditions, such as bowel disease.1   Artificially-sweetened or ‘diet’ soft drinks were strongly linked to deaths from circulatory diseases, such as heart disease and strokes.
“Tooth brushing twice daily, with a fluoride toothpaste, is a crucial aspect of good oral health but it cannot prevent tooth decay caused by excessive sugar consumption,” adds Dr Carter.
“We must look after ourselves and make sure our diet reflects this. Plain still water is the best ‘tooth-friendly’ way of quenching thirst, without putting our health at risk.”
The charity believes the success of the sugar tax, introduced in April 2018, demonstrates the impact that regulation can have on sugar consumption.
Dr Carter says: “The sugar tax shows that government intervention is absolutely necessary for reducing the amount of sugar on supermarket shelves and in British homes. Tighter regulation, along with making healthier alternatives more financially affordable, are the next important steps in fixing the UK’s unhealthy relationship with sugar.”

Don't forget to opt-in to Our Healthy Living Society and get 3 free gifts while receiving the latest information on health, well-being and groundbreaking news about natural nutrition.
Posted by Ankh Rah Healthy Living Blog at 10:11