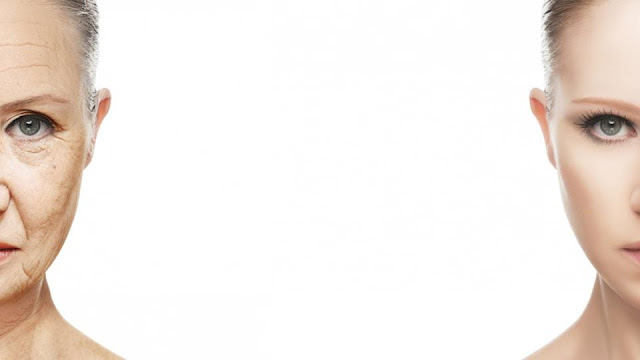 The antioxidant, methylene blue, has long-lasting effects even on the skin of an 80-year-old. It helps the skin retain more water and increases its thickness—thus reducing lines and wrinkles—and the effects could be permanent, say scientists at the University of Maryland.
"The effects we are seeing are not temporary. Methylene blue appears to make fundamental, long-term changes to skin cells," said Kan Cao, one of the researchers.
In their first experiments, the researchers tested the antioxidant on skin samples from middle-aged donors and from others suffering from progeria, a rare genetic disorder that mimics and accelerates the usual ageing process.
They applied the antioxidant to the samples for four weeks, and they noted the skin cells had fewer damaging molecules known as reactive oxygen species, and the rate of cell death had reduced and there was also an increase in the rate of cell division.
In their second test, the researchers tested methylene blue on skin samples from 80-year-olds, again for four weeks. By the end of the month, the skin was showing a range of improvements, including a reduction of two genes that are associated with skin ageing.
Finally, they tried it on a model of simulated skin, made up of living skin cells, and discovered the antioxidant helped the skin retain more water and increased its thickness.
The antioxidant is safe and inexpensive, and doesn't cause any irritation, the researchers say. It could be used in cosmetics, although methylene blue products are already on the market.
As well as slowing the ageing process, it could also be used for treating conditions that include skin irritation, although regulatory approval would be needed for that, the researchers say.