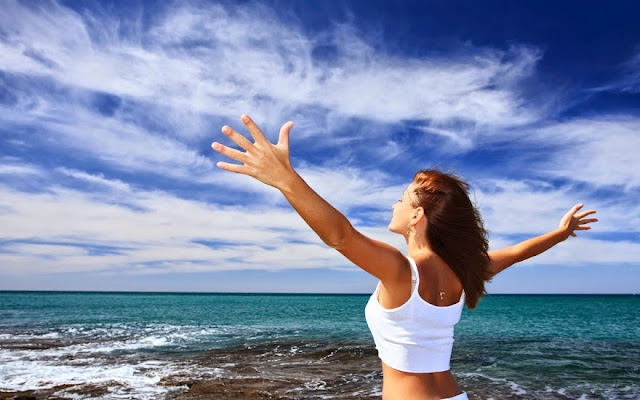 Here at DiabetesSelfManagement.com, we frequently emphasize the role that healthy behaviors — such as physical activity and good nutrition — play in the diabetes control and overall health. While it’s undeniable that healthy behaviors are important, a recent study indicates that how you feel about your behaviors may also play a significant role in health and longevity, suggesting that you’re likely to live longer if you believe that you’re as active as, or more active than, other people.
Published last month in the journal Health Psychology, the study looked at surveys completed by over 60,000 U.S. adults between 1990 and 2006. These surveys asked participants about their physical activity levels, health status, and personal background, among other subjects. But the researchers were most interested in one particular question: “Would you say that you are physically more active, less active, or about as active as other persons your age?”
In the most recent study, the researchers looked at death records from 2011 — up to 21 years after participants answered their survey questions — and compared this outcome with answers from the original survey. They found that after controlling for participants’ actual physical activity levels and other factors including age, body weight, and chronic illnesses, those who believed they were less physically active than most people their age were up to 71% more likely to have died by 2011 than those who believed otherwise.
The researchers speculated that there could be at least a couple of different explanations for this result. One is that believing you’re getting enough physical activity encourages people to stay active, while believing you’re not active enough is demotivating and tends to result in less physical activity. If this is the case, participants who believed they were more active might have maintained higher levels of physical activity between the year they took the survey and 2011.
Another potential explanation is that simply believing that they were receiving a helpful treatment — in this case, getting enough physical activity — made participants more healthy. This would be a variation of the placebo effect, in which people who are given inactive pills (placebos) tend to have better outcomes than those who are given no treatment at all. It’s possible that simply believing you’re exercising enough leads to lower levels of stress and a general sense of well-being that actually improves your health.
What’s your reaction to this study — are you surprised, or skeptical, that how much you believe you exercise can have such a large effect? Do you think you get a psychological boost when you feel like you’re getting enough physical activity? If you tend to beat yourself up for not exercising enough, do you think you’d be better off cutting yourself some slack? Do you tend to compare yourself with other people when it comes to physical activity, or do you stay focused on yourself? Leave a comment below!
https://www.diabetesselfmanagement.com/blog/healthy-mindset-longer-life/

Don't forget to opt-in to Our Healthy Living Society, for the latest information on health, wellbeing and groundbreaking news about natural nutrition.
Posted by Ankh Rah Healthy Living Blog at 18:57