The 5 Best Foods For Fighting Hunger! 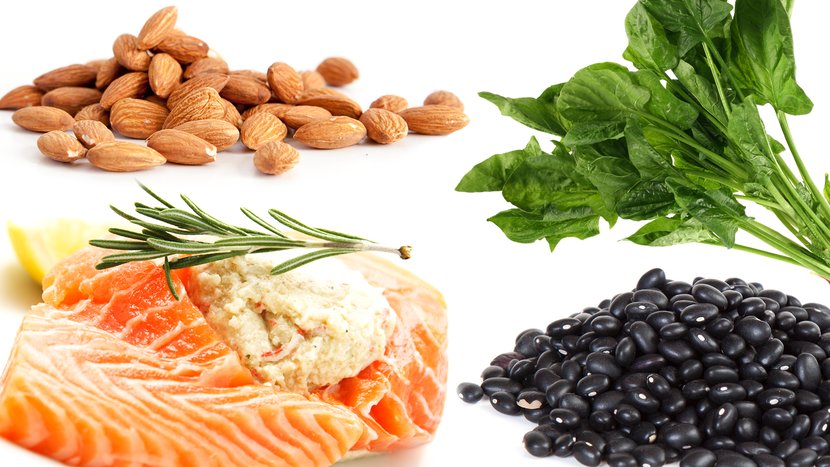 Matthew Kadey, MS, RD
Anyone pursuing a perfect physique faces the same enemy: gnawing, remorseless hunger. There is nothing wrong with experiencing occasional bouts of hunger throughout the day, especially just before mealtimes or after a calorie-crushing workout. But feeling peckish can often lead to needless snacking, upending your six-pack goals. If the simple act of strolling past a bakery or passing by the plate of cookies in the office break room leaves you in a cold sweat, it's time to find a way to beat hunger.
The key to staying satisfied with less food is to implement a diet that enhances satiety per calorie. In other words, for any given amount of food you eat during the day, your goal should be to make it as filling as possible. Do that, and your chances of succumbing to the cookie jar go way down.
Modern research suggests plenty of edibles have what it takes to keep you feeling full longer. Start with these foods that will slay the hunger demon within.

Beans, beans, the musical fruit, the more you eat, the more you…lose? A study published in the Food & Nutrition Research found that people who ate a high-protein meal based on legumes (beans and peas) were less hungry afterward than when they ate a high-protein meal based on animal sources (veal and pork) when both meals were matched for total calories.[1]

In a separate study, researchers at the University of Minnesota served meatloaf to test subjects on two separate occasions. The first meatloaf was made with beef. The second was made with beans instead of meat, and had less protein but more fiber. According to the report, despite the fact that the "beanloaf" had about 50 percent less protein, it had a similar impact on appetite for the rest of the day as the meatloaf.[2]
Thanks to their sky-high levels of dietary fiber, which works to slow digestion and improve blood-sugar control, legumes like black beans have serious hunger-crushing power for little calorie cost.

Hearty rye bread is a great substitute for white bread. A recent article in Nutrition Journal reported that people who made their breakfast toast out of whole-grain rye bread instead of white bread experienced less hunger, feelings of greater fullness, and less desire to eat.[3] This makes sense when you consider that the bran layer of rye is especially high in fiber. Any bread made with ground-up whole rye will be a good source of this satiety booster. 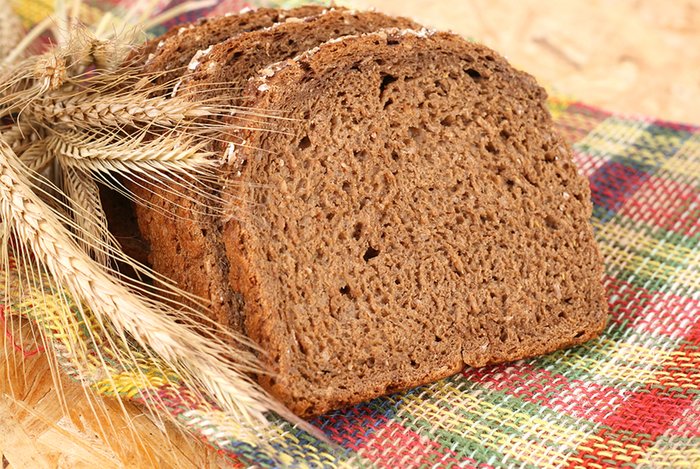 Some brands of rye bread contain up to 5 grams of fiber in a single slice, though some "rye bread in disguise" may contain far less than that. The key is to look for brands that list whole rye flour or rye meal—and not wheat flour—as the first ingredient. You can also get more rye into your diet by preparing rye berries just as you would brown rice, and rye flakes just as you would oatmeal.

Research suggests that consuming 25-30 grams of protein during meals can help to quell hunger pangs.[4,5] A 5-ounce serving of salmon is enough to hit this protein sweet spot. Protein is a natural appetite suppressant. Like fiber, it can slow the pace of digestion, enabling your gut to send satiety signals to your brain over a longer period of time. 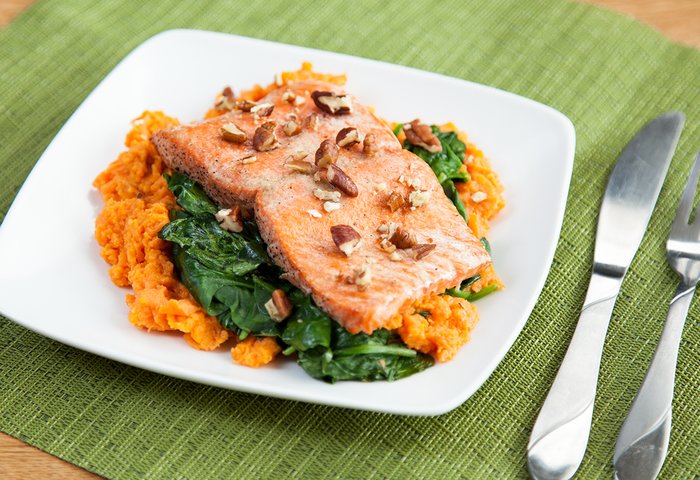 As a healthy bonus, salmon provides plenty of healthy polyunsaturated omega-3 fatty acids. A 2017 study conducted at the University of Georgia found that a meal high in polyunsaturated fats like those found in fatty fish, walnuts, flax seed, and canola oil can raise levels of peptide YY, a hormone in the gut that works to reduce appetite.[6]
If fresh salmon is beyond your means, get the same benefit for less money by using canned salmon.

Since snacking is often hard to avoid, you might as well make what you nibble on work for your waistline, not against it. Munching a handful of almonds when a snack attack strikes can help keep your caloric input—and your waistline—in check.

A recent study found that people who snacked on about 1-1/2 ounces of almonds experienced less hunger and desire to eat afterward.[7] After the four-week trial, the almond eaters had not added even an inch to their waistlines.
The fat, protein, and fiber found in almonds are a triple threat when it comes to satiety. Add them to your diet, and there's a good chance you'll eat less during the day.

In addition to making you, as Popeye says, "strong to the finish," spinach can also help curb your appetite. Spinach is rich in thylakoids, a structure inside plant cells that promote the release of satiety hormones.[8] As part of a study published in the Journal of the American College of Nutrition, 60 overweight or obese people consumed either a spinach extract high in thylakoids or a placebo in random order at least a week apart. The results showed that the group consuming spinach extract reported higher rates of satiety for two hours longer than the group that consumed the placebo.[9] 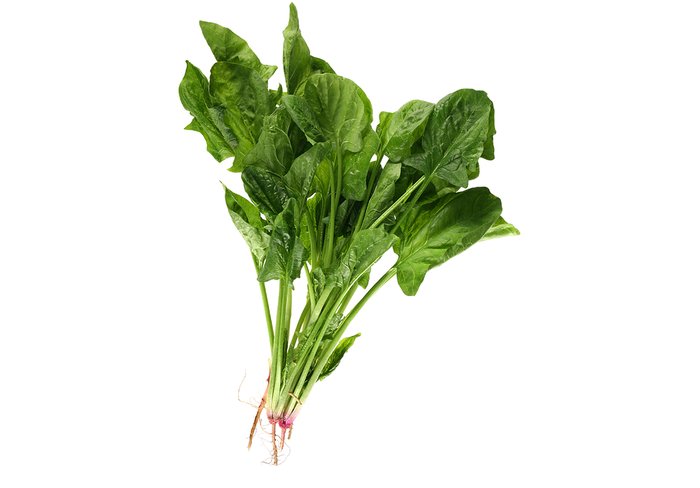 The researchers did not state how much actual whole-leaf spinach would need to be consumed to experience this same effect, but since this leafy green provides a treasure chest of vital nutrients, it's worth adding more of it to your diet.
https://www.bodybuilding.com/content/the-5-best-foods-for-fighting-hunger.html
Leave your comment below.

Click Here For More Articles
Don't forget to optin to Our Healthy Living Society, for the latest information on health, well-being and groundbreaking news about natural nutrition.
Posted by Ankh Rah Healthy Living Blog at 12:30