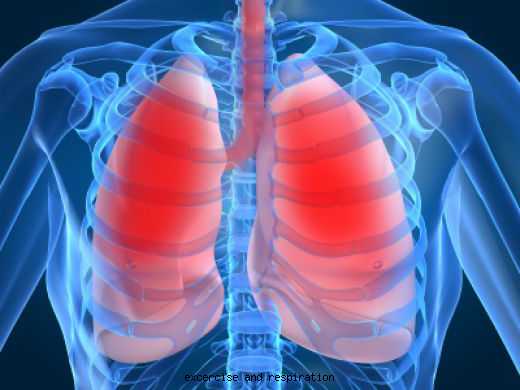 Half of sufferers find symptoms worsen in the summer months
New research among 2,000 UK adults by online pharmacist PharmacyOutlet.co.uk has revealed how asthma symptoms are becoming more serious across the country. It found:
The number of people suffering from asthma symptoms is sharply on the rise across the UK, new research by PharmacyOutlet.co.uk has revealed.

The online pharmacist has commissioned an independent, nationally-representative survey among 2,000 UK adults to uncover how many people are suffering from the most common asthma symptoms*. It found that there has been a significant rise in those troubled by tell-tale asthma symptoms – the number has doubled from 6% in 2012 to 12% today, representing 6.2 million people currently suffering from these issues.

Furthermore, PharmacyOutlet.co.uk’s study uncovered that there are a concerning number of people who have never been diagnosed with asthma but are still suffering from the main symptoms on a regular basis. Almost one in ten (9%) of respondents who said they do not have asthma show all the signs that they may have the ailment – that’s 3.7 million potential asthmatics not receiving treatment for these conditions.

Earlier this year it was revealed that air pollution in London was higher than the levels recorded in Beijing, with Mayor Sadiq Khan saying that the capital’s "filthy air" is now a "health crisis". The survey revealed that increasingly polluted urban areas were having an adverse effect on the UK public, with people stating that their asthma symptoms were more common when they were in cities.

What's more, with the UK now in the peak of summer, the research showed that people's asthma problems are becoming far more acute. According to 47% of asthma sufferers, their symptoms become worse at this time of year. Furthermore, nearly half (49%) of people who are not asthmatic but do suffer from the main symptoms say their issues are also heightened in summer.

Hay fever sufferers are experiencing similar struggles, with the survey finding that 49% of hay fever sufferers say their problems are more severe over the summer. Even 34% of people not diagnosed with hay fever experience the symptoms more regularly at this time of year.

Hitesh Dodhia, Superintendent Pharmacist at PharmacyOutlet.co.uk, commented on the findings: “With around one in ten people suffering from asthma in the UK, this is one of the most common conditions affecting adults and children across the country. Worryingly, today's research suggests that the issues are becoming more common, with more and more people suffering from asthma-related symptoms. What's more, a huge number of people who may assume they don't have asthma are still suffering from some of the tell-tale signs that they do – it is essential that anyone who regularly experiences breathing troubles speaks to a doctor, GP or pharmacist to find out if they do have asthma and to ensure they have the correct medication to combat the problem."

Don't forget to optin to Our Healthy Living Society, for the latest information on health, wellbeing and groundbreaking news about natural nutrition.
Posted by Ankh Rah Healthy Living Blog at 12:30