Johannes Cullberg is a man on a mission. The Swedish ethical entrepreneur and founder of Stockholm’s iconoclastic organic store Paradiset, is waging war on what he calls ‘fake food’ – and the big grocery retailers who sell it. 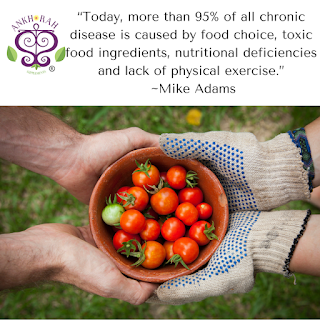 ” … crowd-funding is a great tool we can work with to drive the fight against fake food, and for real food”

Here, Cullberg took his cue from the Park Slope Food Coop (a highly successful community food coop that’s operated in Brooklyn, New York, since the 1970s) and the Scottish craft brewery BrewDog, famous for its ‘equity for punks’ crowd-funding scheme. Cullberg calls crowd-funding “a great tool we can work with to drive the fight against fake food, and for real food”.
The Paradiset stores are “70% organic and 100% natural”. Knowing full well that ‘natural’ is a conveniently elastic term in the hands of big food brands, Cullberg has developed ‘Black List’ of over 200 food industry ingredients and additives to keep things very simple. “We don’t sell anything that contains any one of these substances. It really is that simple.”
http://www.naturalproductsglobal.com/europe/food-fight-meet-swedish-organic-retailer-waging-war-fake-food/

Don't forget to opt-in to Our Healthy Living Society and get 3 free gifts while receiving the latest information on health, well-being and groundbreaking news about natural nutrition.
Posted by Ankh Rah Healthy Living Blog at 16:35