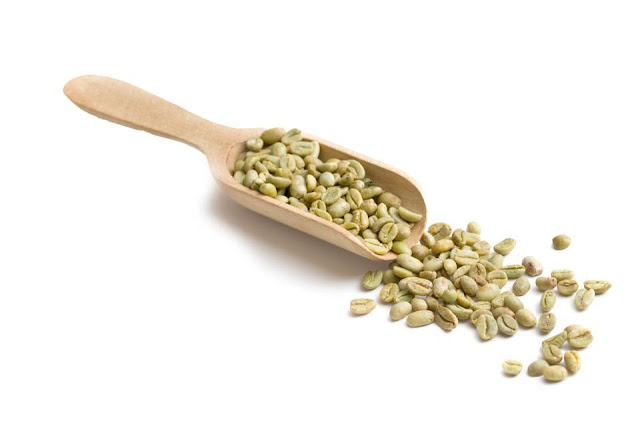 People who drink three to five cups of coffee a day — regular or decaf — are less likely to die prematurely than those who drink less coffee, more coffee, or none at all, Harvard researchers announced in November.
It was the latest in a string of studies demonstrating the health benefits of coffee. No one knows for sure what is responsible for the salutary effect in a cup o’ joe, but a leading contender is a chemical called chlorogenic acid (CGA), an antioxidant that appears to modulate how rapidly the body breaks down glucose. Coffee drinkers are only getting part of the benefit of the beans’ naturally high CGA levels, however; roasting them reduces concentrations dramatically, ranging from 50 percent to nearly 100 percent.
Now, an inventor and biophysicist at Brandeis University has devised a way to process coffee beans into a tasty, wheat-colored flour that retains up to 100 percent of the original CGA in the beans. A US patent covering the process was approved last month.


“I love coffee, was aware there were antioxidants in coffee, and there is good literature indicating that these antioxidants are beneficial,” says inventor Daniel Perlman, who previously developed the “healthy fats” in Smart Balance margarine, amongother food products.

Coffee beans are generally roasted around 425 to 450 degrees Fahrenheit. That heat initiates chemical reactions that produce the flavor, aroma, and color we crave — but it also breaks down CGA. Perlman spent many months — initially using a small, calibrated oven in his home kitchen — figuring out how to keep the CGA stable.
First he chose to use green coffee beans, which have a fairly unpleasant flavor but high levels of CGA. By partially baking, or “parbaking,” the beans at just 300 degrees for about 10 minutes, Perlman was able to preserve almost all of the CGA in the beans.
Next, to make the beans edible — they weren’t roasted long enough to achieve the right flavor to brew into coffee — he milled them in the presence of ultra-cold liquid nitrogen, producing a pale golden flour with a slightly nutty taste.

Perlman was able to scale up the process from his kitchen with the help of New England Coffee in Malden, which assisted in the manufacturing process. The final product, parbaked coffee bean flour, has three to four times as much CGA as roasted coffee beans.
Perlman now hopes to license the product to a company that can market it as an ingredient in foods, such as breakfast cereals and snack bars. “It mixes into any food you can imagine,” says Perlman.
If you’re wondering whether the new product preserves the coffee bean’s other claim to fame — the sweet kick of caffeine — fear not. The flour maintains coffee’s full dose of caffeine, says Perlman. “It’d be great to have breakfast muffins with this ingredient — not only for the antioxidant but for the natural boost.”
https://www.bostonglobe.com
Click Here For More Articles
Posted by Ankh Rah Healthy Living Blog at 02:20