Mesquite: a protein-rich ancestral food that is making a comeback!

The mesquite flour team at Suchilquitongo, Oaxaca. HARINA DE MEZQUITE, SUCHILQUITONGO
“Mesquite was a pre-colonial food that is a superfood,” said Richard Hanson of Tejiendo Alianzas, a non-profit organization in Oaxaca, as he sprinkled a small mound of mesquite flour into my palm.
I dabbed a few of the light caramel-coloured grains on to my index finger and placed it on my tongue. The flavor was something close to a sweet caramel with a date-like essence and it created a riot on my taste buds. I tried to imagine how something so complex tasting could have come from the bean of a humble tree found across Mexico.
Many know mesquite solely for the trees, which are endemic to the Americas and grow plentifully in arid and semiarid areas of Mexico and the southern United States. Its wood is used to add smoky richness to barbecues and the smoky flavor also inspired a barbecue sauce.
The abundance of the trees means many towns in Mexico are named after them and a variety of myths and legends are associated with them. Among those is the legend of the mesquite cross. This story, which dates back before the arrival of the Spanish, describes how the gnarled branches of the tree created the shape of a cross that for the Huachichile people represented the form of a person asking for rain from the gods in a time of intense drought.
While the tree is legendary and the heavy wood branches are also revered for furniture making, the importance for nutritional purposes lies in the vines that grow from the trees and are full of richly nutritious beans. These beans can be eaten directly from the vine, but mesquite is more commonly eaten dried and milled into a fine flour. The flour is sweet and sometimes referred to as pinole de mezquite.
Hot on the tail of a number of different ancestral superfoods, mesquite flour is starting to make a name for itself in Mexico. A superfood about which knowledge had been lost in many areas of the country, it is having a renaissance in these more health-conscious times.
Some readers might be slightly jaded by the idea of superfoods, with many turning out to be less than super. However, mesquite has a whole list of things that make it of great nutritional value.
Firstly, mesquite flour is incredibly protein rich, with between 13% and 19% protein content. It boasts a multitude of minerals including magnesium, calcium, potassium, iron and zinc as well as being a source of lysine, an essential amino acid. If this wasn’t enough, the beans are also high in fiber, says a report from the College of Agriculture and Life Sciences in Arizona, indicating that it has three times the fiber of whole wheat flour.
In addition, despite the sweet taste, the flour has a very low glycemic index, meaning it can be eaten by diabetics. Baking with mesquite flour allows bakers to add less sugar and won’t cause consumers to have problems with spiking blood sugar levels when eating it.
Add to this the fact that the flour made from mesquite beans is naturally gluten-free and you are on to a superfood with real superpowers.
A deeper understanding of mesquite came to a small town in Oaxaca when a local non-governmental organization was working to find new income streams. In 2014, Carlos López Morales of Suchilquitongo, a town that sits about a 30-minute drive outside of Oaxaca city, was curious about the beans and gave them a try.
The sweet and intriguing flavor provoked him to ask around about the beans and he discovered that the elders in the area ate them as children when out in the fields with their parents. Investigating further, he discovered that flour could be made from the beans. So a small team of six people began to work with Richard Hanson and Sarahi Garcia of Tejiendo Alianzas to turn this chance discovery into a business plan.
Now with a project known as Harina de Mezquite Suchilquitongo, and with the help of engineers from the University of Texas who devised a solar-powered dryer, these six young people will produce as much as 2,000 kilograms of the flour this year. It is sold in health food stores across Oaxaca and a number of restaurants are starting to experiment. 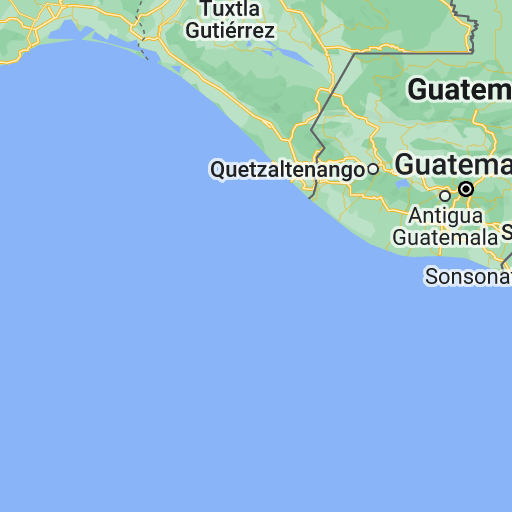 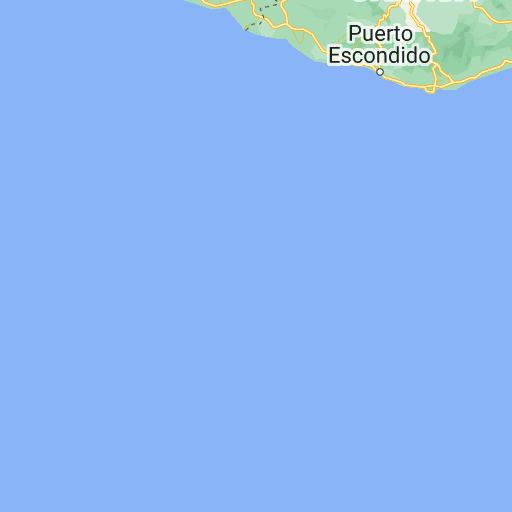 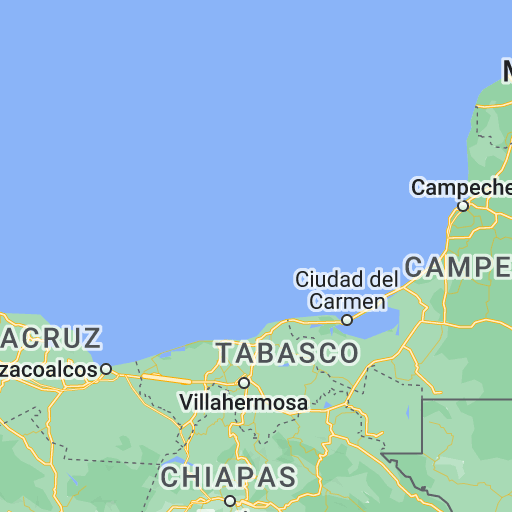 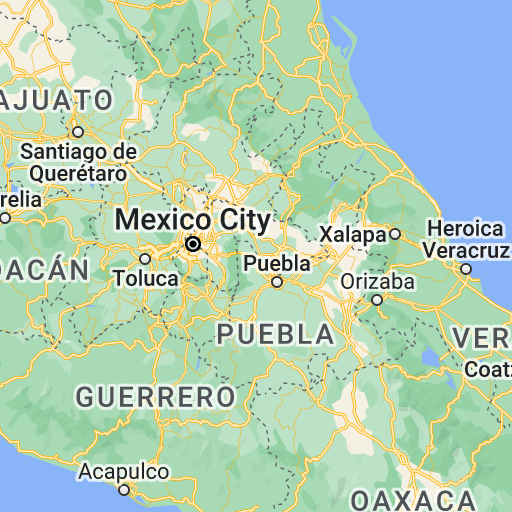 While many Mexican chefs know of mesquite, its incorporation  into their baking and cooking can be a challenge. However, the group has sold their product in some of the finest restaurants in the country including Rosetta and Contramar in Mexico City, where chefs are consciously looking for more sustainably sourced ingredients with high nutritional value.
To make sales of the flour easier, the team has been experimenting with recipes that will give consumers ideas and inspiration for using it it. They have made muffins, cookies, pasta, bread and even ice cream using mesquite. Mexico’s first organic bakery, Ruta de la Seda in Mexico City, was championing mesquite as far back as 2010.
Their blog post written in September of that year adds soups, salsas and atole to the list of foods that can be made using mesquite, explaining that “virtually any culinary preparation can be enriched nutritionally with this flour.”
Back in Oaxaca, the team at Harina de Mezquite Suchilquitongo is also working to become a zero-waste operation, making syrup from the chaff from the flour production. This sweet syrup can be added to ice cream, jelly, mixed drinks and even beer. In fact, a microbrewery in Oaxaca called Utopia is already using the mesquite syrup to make their artisanal brews.
For Hanson, mesquite is much like amaranth, another ancestral foodstuff that was heavily consumed in Mexico before the conquest and is seeing a renaissance due to its impressive nutritional benefits. He describes how it is important “to promote ancestral foods . . . that could benefit and deal with all of these chronic diseases that exist today.”
The town of Suchilquitongo is also part of a long-running project that works to promote the cultivation and consumption of amaranth via an organization called Puente a la Salud Comunitaria. A member of the Suchilquitongo mesquite team, Minerva Cruz, has spent many years producing and selling amaranth via Puente’s programs and brings this priceless knowledge to the project.
“We want to collaborate more and more [with Puente a la Salud Comunitaria] to create recipes together, to promote food sovereignty and ancestral foods,” explained Hanson, describing how the group is also in the process of creating a new brand identity to sell more products.
The production of mesquite flour, if done well, can be a thoroughly sustainable endeavor. The trees flourish in times of drought and take just three years from planting to start producing beans. The roots create a nitrogen-rich soil and with the use of the chaff to make syrup, there is very little waste in the production process.
Combine this with the impressive nutritional value of the flour produced from mesquite beans and its low glycemic index and I think we can safely say that the mesquite is a tree with rather impressive superpowers.
https://mexiconewsdaily.com/mexicolife/mesquite-a-protein-rich-ancestral-food-that-is-making-a-comeback/

Don't forget to opt-in to Our Healthy Living Society and get 3 free gifts while receiving the latest information on health, well-being and groundbreaking news about natural nutrition.
Posted by Ankh Rah Healthy Living Blog at 13:57