An Antidepressant has Just Been Implicated in Breeding Antibiotic Resistance!


Make no mistake, it’s desperately clear what is driving the rise of “superbugs” and antibiotic-resistant bacteria: we have used and abused antibiotics too often and for too long, both in human medicine and agriculture. However, it’s now suggested that other non-antibiotic pharmaceuticals could also be an “invisible factor” in the problem.

A new study published in the journal Environment International has highlighted how a widely used antidepressant, fluoxetine, could potentially be contributing to antibiotic resistance. 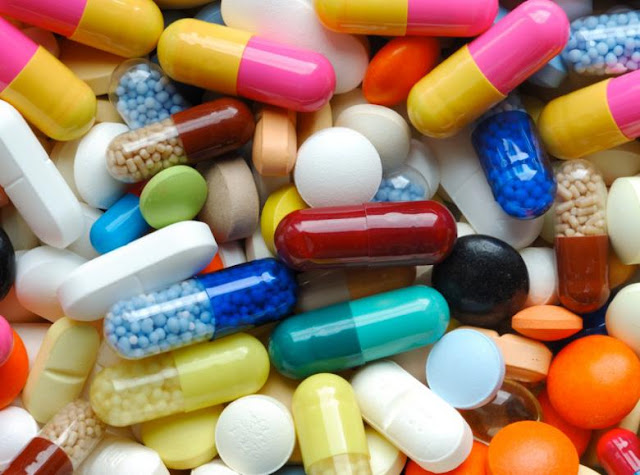 “Our previous study reported that triclosan, a common ingredient in toothpaste and hand wash can directly induce antibiotic resistance [high everyday use leads to high residual levels in wastewater],” Dr Jianhua Guo from the University of Queensland’s Advanced Water Management Centre said in a statement. “We also wondered whether other non-antibiotic pharmaceuticals such as fluoxetine can directly induce antibiotic resistance.”

Better known under its brand name Prozac, fluoxetine is from a class of antidepressants known as selective serotonin reuptake inhibitors (SSRI), which block the reabsorption of serotonin (the “happy” chemical) in the brain. It’s among some of the most commonly prescribed antidepressants. Along with treating depression, it’s often very successfully used to help people with obsessive-compulsive disorder and eating disorders.
The researchers placed different concentrations of fluoxetine into petri dishes filled with strains of E. Coli bacteria. After a month of exposure, the fluoxetine had caused the bacteria to undergo mutations resulting in increased resistance against multiple antibiotics. 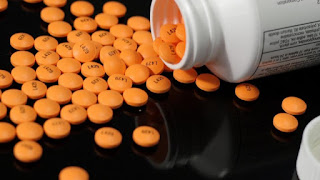 The mutations were seen to affect the E. Coli’s efflux pumps, one of the “doorways” on bacteria that help transport molecules across the membrane from the outside, pumping out toxic substances. In turn, this allowed the bacteria to expel antibiotics more easily, becoming less susceptible to the drugs.
“This discovery provides strong evidence that fluoxetine directly causes multi-antibiotic resistance via genetic mutation,” Dr Guo said.

Although it has only been shown in a lab with very high concentrations of drugs so far, it’s especially worrying because most people who take fluoxetine pee out over 10 percent of the dose. This remains unchanged and can make its way down the toilet into the sewers and wastewater plants.
“Fluoxetine is a very persistent and well-documented drug in the wider environment, where strong environmental levels can induce multi-drug resistance,” added Guo.

Of course, none of this means you should stop taking any medication unless it’s under the advice of your doctor. That said, the researchers say that they hope to follow up this study by experimenting on humans and other animals to see whether fluoxetine and other antidepressants have any effect on the on bacteria found in the intestinal tract.

Shared with permission from our friends at IFL Science.

Don't forget to opt-in to Our Healthy Living Society and get 3 free gifts while receiving the latest information on health, well-being and groundbreaking news about natural nutrition.
Posted by Ankh Rah Healthy Living Blog at 21:38