Brits stop having fun at the tender age of 43! 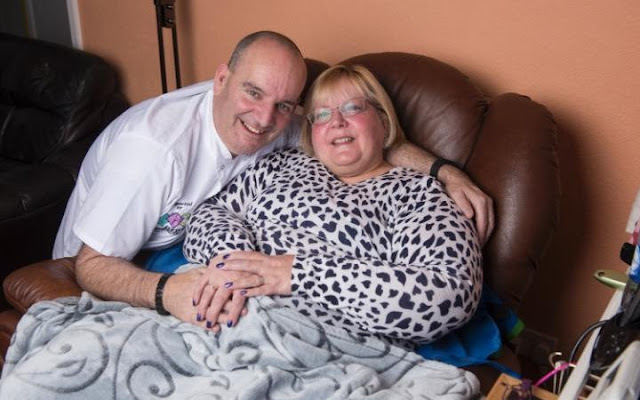 Brits have the MOST fun at 23 - but STOP having fun at the tender age of 43, according to a new study.
A nationwide study has revealed the majority of us lose touch with our playful side at 43 years old, with day to day work troubles and general responsibility cited as the main reason we lose our sense of fun.
This is not great news for Kate Winslet, Reese Witherspoon or Benedict Cumberbatch who all turn 43 this year.

Of the adults surveyed, three-quarters (75 percent) said they were definitely LESS fun than they used to be, with 43 percent admitting that they were worried about being old before their time.
More than one in ten of those polled by Virgin Holidays (12 percent) even admitted that they had been called the ‘fun police’ by friends, with cash concerns (30 percent), tiredness (23 percent) and feeling too self-conscious (22 percent) other reasons we stop seeing the fun in life.
Over half of those surveyed (56 percent) drink and party less than they used to, while 49 percent say they date and have sex less - and 38 percent travel less than they did.
Do not despair however, as the study, also showed there were still fun times to be had. A quarter of people polled believe they’ve at least one fun experience in the last week, with 24 percent saying that they’ve had some “fun times” within the last month.
But a tragic 2 percent of people said it had been over FIVE YEARS since their last enjoyable experiences.

Half the respondents said they were at their most fun on holiday, while 43 percent said hanging out with friends and 30 percent said it was when they were hanging out with the kids.
And there were ways of reconnecting with your youthful exuberance, 69 percent of people believed that seeing more of the world would make them feel more adventurous again, while 56 percent think that having children forces you to be more playful.
The best ways to feel more fun were refreshingly simple too. Nearly half (49 percent) believe that breaking a routine would help, 40 percent thought booking a holiday, 30 percent said stop worrying about work and 22 percent thought a good flirt sparked some fun.

Regionally, Leicester is the town where you’re most likely to be told off for not enjoying yourself with an astonishing 24 percent of people saying that they’d been called the “fun police” compared, perhaps unsurprisingly with Brighton where only 4 percent of people had been called the term.
Joe Thompson, Managing Director at Virgin Holidays said: “We want to encourage people to get out into world and have fun, stepping away from the all-too-familiar everyday routine. At Virgin Holidays we want to help everyone enjoy amazing new experiences all around the world – because the world is your playground, regardless of how old you are.

Don't forget to opt-in to Our Healthy Living Society and get 3 free gifts while receiving the latest information on health, well-being and groundbreaking news about natural nutrition.
Posted by Ankh Rah Healthy Living Blog at 11:26