The Truth About Lectins.


The Truth About Lectins

Dr. Steven Gundry made waves in 2017 when he released The Plant Paradox, a book that made the assertion that some of the health world’s favourite foods—staples like quinoa and squash—were high in a gut-irritating, inflammatory protein called lectins. Now, he’s back with The Plant Paradox Cookbook, which opens with a dive into lectins and the science behind Dr. Gundry’s recommended diet before getting into 100 delicious, easy, and, yes, lectin-free recipes. In this excerpt, Dr. Gundry shares his list of foods to avoid and the reasons behind each. 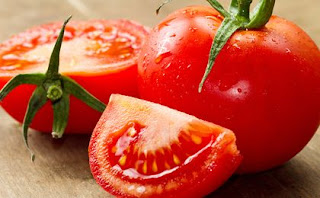 The basic premise of the Plant Paradox program is that once you remove the inflammatory agents (aka lectins) from your diet, your body is able to stop throwing all its resources and energy into dealing with continual damage and go into restorative mode, where excess weight can be released and diseases can be healed. To that end, here are the basic categories of foods that are excluded from the Plant Paradox program. These are foods that no human ate until about 10,000 years ago—and today we are still woefully ill-equipped to digest them. Let’s chat briefly about what makes these foods off-limits.

Despite the fact that you probably think of these two popular foods as nuts, they are not. They are legumes, and as such are loaded with killer lectins. In fact, the shell that sheaths a cashew is so caustic that workers must wear protective gloves to shell them! In my medical practice, I have witnessed firsthand that eating cashews dramatically increases inflammation, especially in patients with rheumatoid arthritis. The cashew is part of the same family as poison ivy; I doubt if you’d consider munching on that. There are plenty of tasty nuts on the "yes, please" list—stick to those, and your body will thank you. And if you are a die-hard peanut butter fan, rest assured that its tastier cousin, almond butter, is part of the Plant Paradox program.

Like nearly all other grains, corn (which is not a vegetable but a grain) has a high lectin content. And since corn is one of the biggest crops and most common food additives—think corn syrup, cornstarch, cornflakes and other breakfast cereals, corn chips—the typical American eats some form of corn multiple times a day.

This New World pseudo-grain is hailed as a gluten-free substitute to wheat, but it is so loaded with lectins that it is no friend to your digestive tract, immune system, or waistline. Ancient Incas, who made quinoa part of their diet, first soaked it and then fermented it before cooking in an effort to reduce its potential toxicity—two instructions you’ll rarely ever see on the side of a box of quinoa. 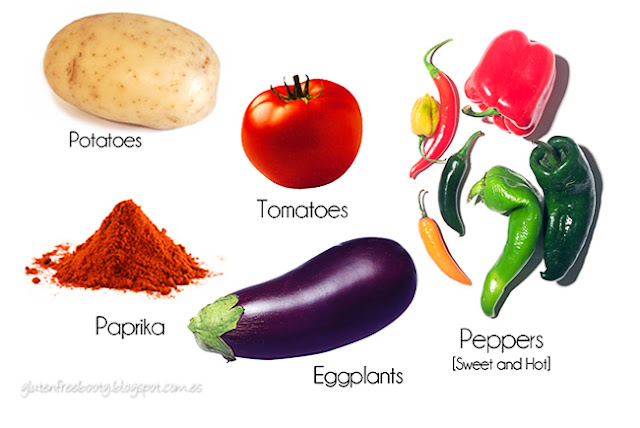 This popular family of plants includes potatoes, peppers (bell as well as hot peppers like chili and jalapeño), eggplants, goji berries, and tomatoes—all of which contain a heaping helping of lectins, in addition to the glycoalkoid poison solanine, a known neurotoxin. They are all high in lectins, particularly in their seeds and peels, and therefore unfriendly to your health.

It’s not difficult to see why corn is among the worst lectin-filled grains. Just look at the American farm industry. Farmers use corn for the sole purpose of fattening up cattle. And guess what? Corn has the same effect on us. Not only that, but it causes fatty deposits in the muscle. So avoid "free-range" meats and chicken. "Free-range" means the cattle and chicken are eating corn, and, therefore, so are you. Instead, opt for only pasture-raised meats and chicken.

You may have heard that vegetable oils are healthier for you than other oils, but most of them are made from high-lectin beans or seeds: corn oil, soybean oil, and sunflower oil are all potent sources of lectins. Worse, much of the corn and the soybeans used to make this oil are genetically modified, meaning they have been bred to produce extra-strength lectins that help make them more resistant to insects. On top of this, the fats in these vegetable oils are primarily omega-6 fats, meaning these oils deliver a double-dose of inflammation when you consume them. Finally, I’ll say it again: All these oils come from grains or seeds sprayed with Roundup, so it, too, ends up in you!

Beans, peas, soybeans, lentils, and other legumes (also known as pulses) have the highest lectin content of any food group. Is it any wonder that they are also renowned for their ability to cause gas, bloating, and indigestion?! I know, I know—beans have been hailed as a mainstay of a healthy diet for decades now, particularly if you eat a vegan or vegetarian diet. Don’t get me wrong; I am not against grains and beans! I’m just against eating them without first taming their inflammatory effects. You can dramatically reduce the lectin content of beans and legumes by pressure-cooking them.

Dairy products made from the milk of most North American cows—even those that are grass-fed and organically raised—contain the lectin-like protein casein A1. The only approved dairy products on this plan include products made from goat, sheep, and water buffalo milk as well as cow’s milk from Southern European cows. The good news here is that coconut milk—the kind that comes in a can as well as the kind that comes in a carton as a milk alternative—makes a great substitute for that creamy dairy taste in soups, ice creams, and other foods.

With the exception of cucumbers, which first originated in Asia and then made their way to Africa and Europe via trade routes, the squash family—fruits with peels and seeds that grow on vines, including pumpkins, acorn squash, zucchini, and butternut squash—is native to the Americas. In addition to containing lectins, all varieties of squash contain sugars that cue your body to store weight in preparation for winter. All the more reason not to eat them, or their seeds!

Don't forget to opt-in to Our Healthy Living Society and get 3 free gifts while receiving the latest information on health, well-being and groundbreaking news about natural nutrition.
Posted by Ankh Rah Healthy Living Blog at 13:35