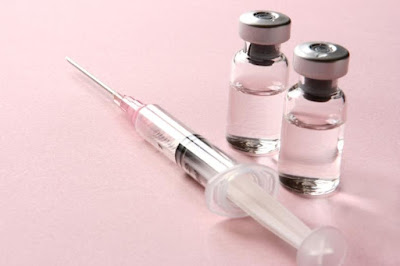 In the three-part documentary—Sacrificial Virgins—specialists say that the vaccine has never been proven to prevent cervical cancer, and yet the litany of side effects and reactions—including death—has been well documented. Dr. Christian Fiala, a specialist in obstetrics and gynaecology, says that the HPV vaccine's benefits have not been established in any independent trial, while Peter Duesberg, a pioneer in AIDS research, claims that it hasn't been proven that HPV (human papilloma virus) even causes cervical cancer. Instead, "fossils of the virus" have been found, but a causal relationship has not been established.
The series writer and producer is TV broadcaster Joan Shenton, who likens the HPV vaccine to the thalidomide scandal of the 1960s when tens of thousands of babies were born with deformed limbs after their mothers had taken the drug as a morning sickness therapy.
"The HPV vaccine approvals were fast-tracked, without long-term toxicity testing, and there is compelling evidence that the risk of severe, neurological side-effects outweighs its unproven benefits," she says. The first part of the documentary can be seen on YouTube at: http://bit.ly/SV-NotGood.
https://www.wddty.com/news/