Why we need to focus on fitness not fatness!

Fitness not weight should be the focus. 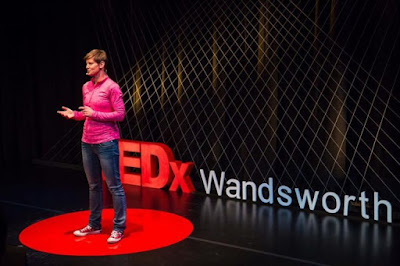 If you’re reading this, you’re are probably in a reasonably senior position, running your own business or have a busy life running the home and juggling other responsibilities. Either way, you’re busy. The convergent pressures of work and family life have probably meant that the time you did have to spend on health and fitness has disappeared.
Click here to take our test
Leanne Spencer is an entrepreneur, coach, TEDx Speaker, author of Remove the Guesswork, and founder of Bodyshot Performance Limited. Bodyshot is a health and fitness consultancy that helps busy professionals get more energy by removing the guesswork around their health, fitness and nutrition.
https://www.thriveglobal.com/stories/12904-why-we-need-to-focus-on-fitness-not-fatness