Heart attack victims "significantly" reduced their risk of a second attack if they lowered inflammation in their body, even if their cholesterol levels remained the same. 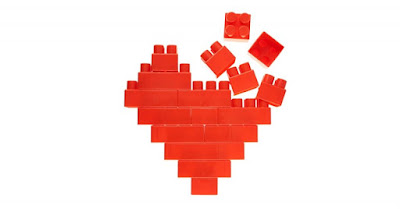 The study—which monitored more than 10,000 heart patients—was inspired by the observation that around half of the people who suffer a heart attack have normal cholesterol levels.
So, instead, researchers from Brigham and Women's Hospital recruited heart attack victims who had raised levels of inflammation. Usually, someone who has had a heart attack has a 25 per cent chance of a second and possibly fatal, attack within five years.
But participants in the study saw their risk reduce by between 15 and 17 per cent over 25 years when their inflammation levels were also lowered. To achieve this, they were given an anti-inflammatory drug, canakinumab, which didn't affect cholesterol levels. The need for by-pass surgery and angioplasty was also reduced by 30 per cent. Cholesterol-lowering statins have a far lower success rate, the researchers say.
The study was funded by the drug's manufacturer, Novartis Pharmaceuticals, and the researchers noted that one in every 1,000 participants suffered a fatal infection. In other words, 10 people died as a direct result of taking the drug.
Nonetheless, the take-home message remains the same: heart disease is mainly about inflammation and has little to do with cholesterol, and there are many natural, and safer, ways to reduce inflammation.
https://wddty.com/news/


Don't forget to opt into Our Healthy Living Society and collect your 3 free gifts while getting the latest information on health, well-being and groundbreaking news about natural nutrition.