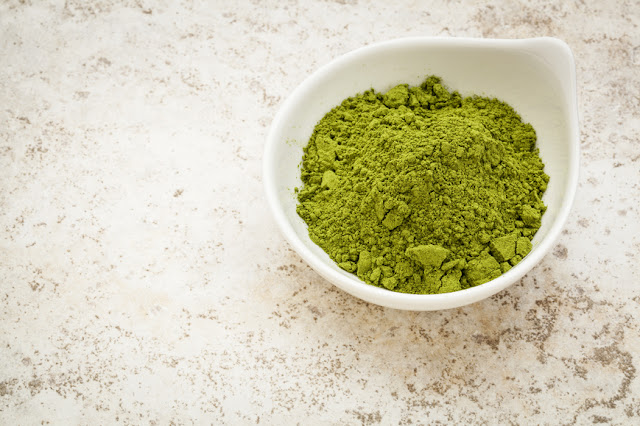 Stevia kills Lyme disease? While it sounds too good to be true, there is legitimate evidence suggesting a beneficial stevia side effect could include killing Borrelia burgdorferi, the pathogen responsible for Lyme disease. Here, we’ll dive into the University of New Haven study that opened our eyes to the stevia herb’s possible Lyme-killing properties, what’s happened since that study’s release in 2015 and if it’s too soon to recommend stevia as a Lyme treatment in humans.
Lyme is a stealthy infection, commonly called “The Great Imitator” because its symptoms often mimic other ailments like thyroid disease, lupus, generalized anxiety disorder, panic disorder, depression, chronic fatigue syndrome, rheumatoid arthritis, and fibromyalgia.
Complicating matters, most doctors’ offices rely on the ELISA test when Lyme is first suspected, even though some studies indicate the test misses up to 50 percent of Lyme cases. Most people never recall a tick bite or see Lyme’s telltale bull’s eye rash, either. Now, if you are a Lyme patient who actually is properly diagnosed, getting effective treatment is a challenge, too. According to the International Lyme and Associated Diseases Society, no study has ever shown that a short course of antibiotics effectively treats the infection. (1)
Clearly, we need better options. A 2015 study published in the European Journal of Microbiology and Immunology suggests we may need to shift our focus from antibiotics to plant extracts. While more research is needed in humans, I think you’ll be encouraged by the latest findings.

Lyme disease symptoms sometimes don’t go away with standard two- to four-week treatment of doxycycline or amoxicillin. University of New Haven researchers may be on to something more plant-based, though. The team found that exposing B. burgdorferi to stevia leaf extract wiped out Lyme disease in its different forms. (Yes, we’re talking about the liquid sweetener, stevia, which is about 200 times sweeter than sugar.) Those different forms include B. burgdorferi spirochetes, spheroplast (L-form), round bodies and the notoriously hard-to-kill biofilm forms. If you haven’t caught on yet, Lyme is a complex pathogen.
But why so many forms? It’s for survival. We know Borrelia shift into a more dormant, “round body” state when unfavorable conditions in the body strike. This even includes when your body’s immune system starts to mount an attack. Other things that trigger the Lyme pathogen to go into a more dormant, defensive mode include:
Some scientists say Lyme’s “biofilm” form is it is most elusive. It’s in this form where the bacteria hide themselves in a complex mixture for protection against antibiotics. But the study found stevia leaf extract actually killed all forms of the Lyme germ, including its biofilm form.
It’s important to note that this was a lab study where scientists dealt with the bacteria in test tube and petri dish situations, so we need to follow up with studies in humans to see if stevia effectively kills Lyme in humans. In other words, we need clinical trials. (More on that later.)
Other important points of the stevia kills Lyme disease study: (2)

If stevia kills Lyme disease, can we officially translate that into stevia acting as medicine in the human body? We’re not at a stage where we can prescribe whole leaf, liquid stevia extract to treat Lyme disease, but that’s not to say you have to avoid it in your diet.
Stevia also boasts blood sugar balance, weight loss and even anti-cancer properties. (3, 4, 5) While the University of New Haven Lyme study focused on stevia in alcohol-extracted, liquid form, I like to enjoy it in green powder form, too, since that is how people in Japan and South American have used it for centuries as a plant-based sweetener that doesn’t spike blood sugar levels and as a medicinal plant.
Just remember, the overly processed, white powdered form used in the study is popular among shoppers today, but it didn’t show any Lyme-fighting effects. In fact, there’s an interesting backstory to the highly processed powder forms of stevia. That’s the only type the U.S. Food and Drug Administration will give the “generally recognized as safe” stamp of approval to, despite the fact it’s chemically processed, contains genetically modified ingredients and only often contains minute traces of actual stevia. (6)
The whole leaf stevia extracted with alcohol are considered dietary supplements, so you should go over any medications you’re on to make sure there are no possible interactions.
Today, University of New Haven researchers are still investigating liquid stevia leaf extract’s impact on Lyme. According to the New Haven Register, professor Eva Sapi, Ph.D, and students performed confirmation studies after the 2015 study. Time and time again, stevia emerges as a Lyme fighter. She told the New Haven Register, “So far, we haven’t seen anything better,” including all the antibiotics most commonly used.
The article explains that Sapi dealt with Lyme herself and started testing all different types of sweeteners after hearing sugar may boost certain antibiotics. From her earliest experiments, liquid stevia extract jumped out as a possible Lyme fighter. Today, she’s waiting to learn the results of a clinical trial involving stevia and antibiotics in New York. (7)

Click Here For More Articles
Don't forget to optin to Our Healthy Living Society, for the latest information on health, wellbeing and groundbreaking news about natural nutrition.
Posted by Ankh Rah Healthy Living Blog at 11:30