The REAL cost of menopause! 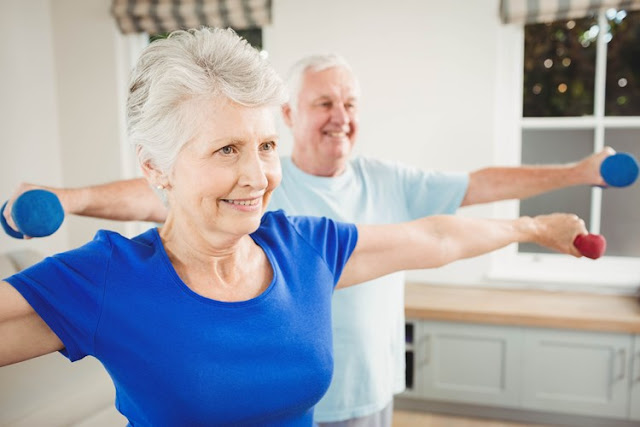 The menopause is associated with night sweats, sleep deprivation and even muddled thinking.
But the true cost of menopause is far higher and reaches into every area of life and has repercussions in both women's personal and professional lives, according to a survey of over 1000 women, of whom 80 per cent reported suffering from moderate to severe menopausal symptoms.
The survey found that despite women having more freedom and disposable income at midlife than previous generations, lack of both knowledge and effective treatment for menopause is draining them of money, happiness and productivity.

The research was conducted by Maryon Stewart, author, campaigner and expert in women’s hormone health, who has been known for her work in this area of healthcare for over 25 years.

Maryon Stewart’s research coincides with a government study released this week called: The effects of menopause transition on women’s economic participation in the UK.’

In the study, four authors at the University of Leicester produced a comprehensive review of 104 publications published from 1990 to March 2016 on the effects of menopause symptoms on women, the workplace and the economy.

Fear of redundancy was an issue preventing over three-quarters (78%) of respondents in a TUC study disclosing menopause symptoms to their line managers for reasons including concern that managers would link their situation to performance at work (67% of those who had not disclosed) and embarrassment (35%). The authors acknowledge that there is a robust business case for employer intervention, especially in the UK, where few companies are helping women through this transition and where they are there is very little knowledge about whether organisational initiatives succeed.

Maryon Stewart says: ‘It has been widely thought that 8 out of 10 women will develop menopausal symptoms at some point due to a drop in oestrogen levels and for a quarter of these, symptoms will be more severe. What we are seeing though is much worse.

‘Being 50 should be a cause for celebration. Many women will have successfully navigated the major challenges in life such as career and family. They are at the peak of their powers, the height of their earning capacity and should feel confident about coping with life. Instead, we are seeing lost work days, a hit on the economy, relationships under strain and even breaking up and a whole cohort of women ARE living in misery.’

The problem, says Stewart, is an unwillingness of the majority of healthcare specialists to recognise the severity of the issue and look beyond prescribing drugs.

Maryon Stewart says: ‘A new more holistic approach to life is required to deal with the menopause and beyond.  This survey clearly demonstrates that a significant number of menopausal women need help and yet have no effective relief other than pharmaceutical options – few GPs have the time or are knowledgeable about the natural approach to menopause including the importance of diet and yet nutritional deficiencies have a big impact on a person whether in menopause or beyond.’

Click Here For More Articles
Don't forget to optin to Our Healthy Living Society, for the latest information on health, wellbeing and groundbreaking news about natural nutrition.
Posted by Ankh Rah Healthy Living Blog at 13:10