Dangerous food killed tens of thousands in China in 2015: report! 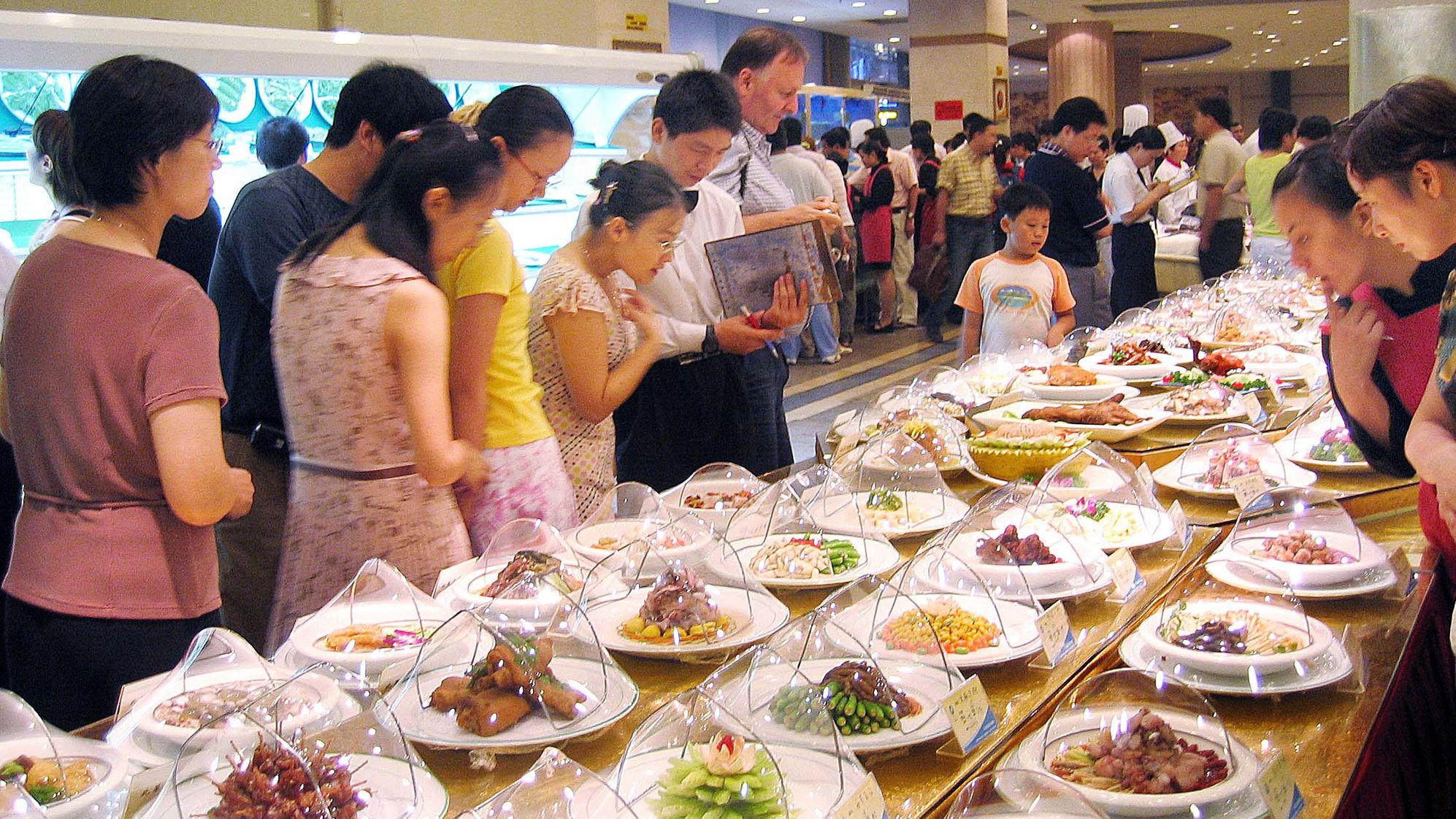 There has been a never-ending list of food safety scandals in China, from cooking oil scooped back up from gutters to expired meat to milk adulterated with dangerous chemicals. And it seems Chinese people are paying a heavy price.
According to a new report from the Chinese Academy of Social Sciences (CASS), dangerous food caused tens of thousands of deaths in 2015 and a loss to the economy of as much as 5 billion yuan (750 million US dollars). 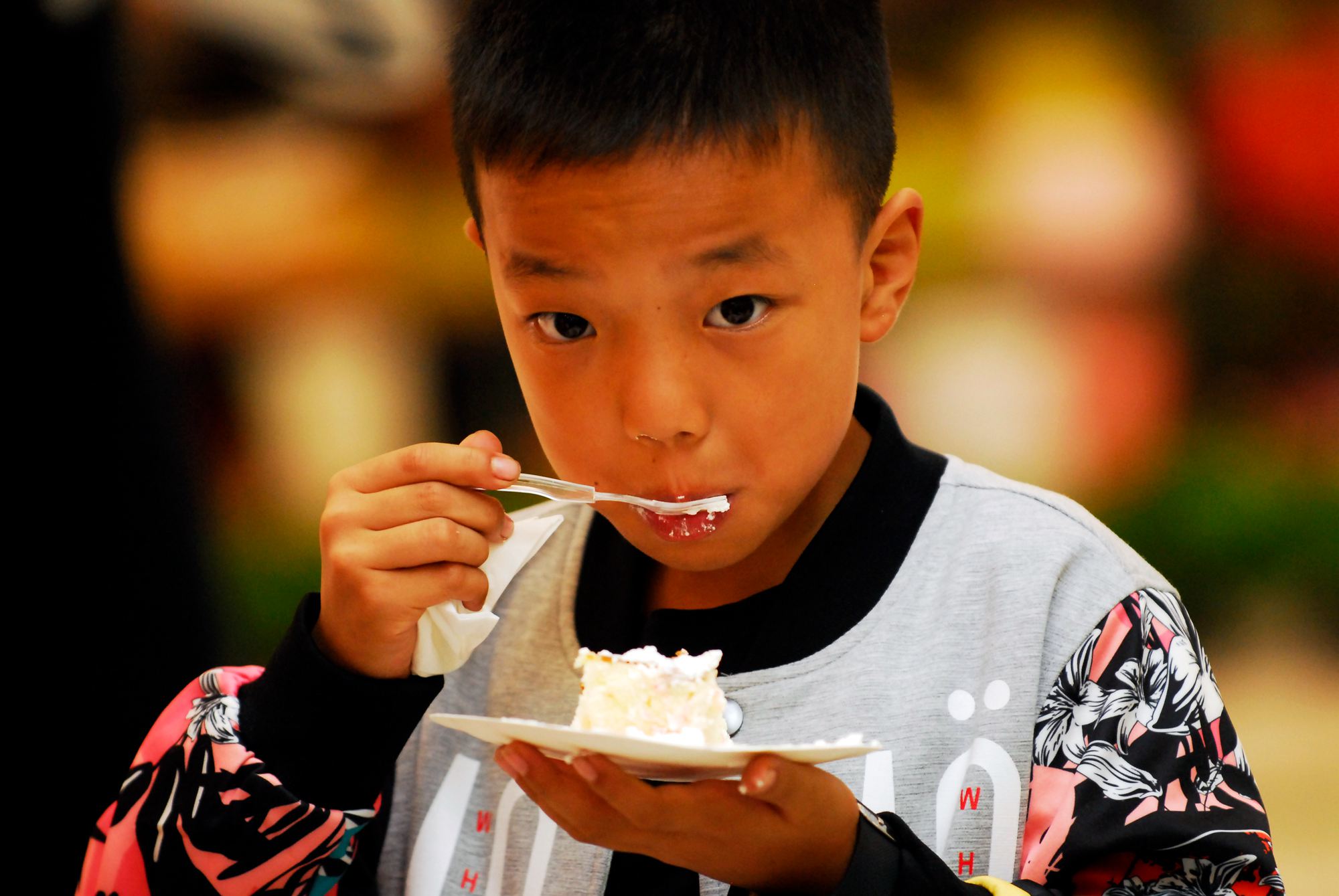 The report said soil, air and water pollution, and abuse of antibiotics and chemical fertilizer were the major causes of the unsafe food.
At least two million acres of farmland across China have been contaminated. Eighty percent of pesticide goes directly into the soil, which poses a direct threat to the vegetables and crops people eat every day. 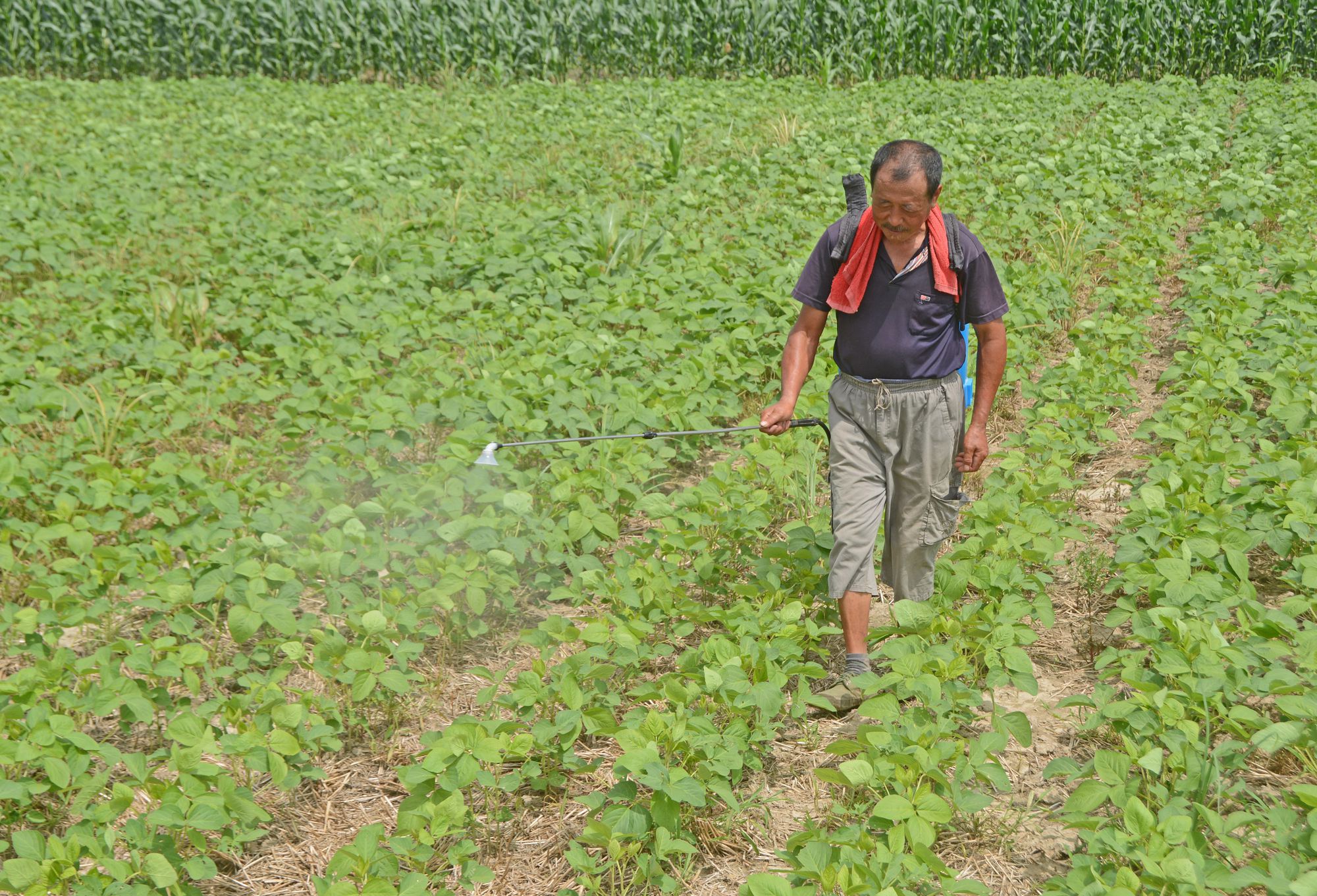 The academy said China accounts for 35 percent of global use of chemical fertilizer every year, with the country using as much as the US and India combined.
Besides pollution in cultivating crops, another alarming issue is “gutter oil” – recycled cooking oil.
“Gutter oil causes cancer. But every year, two million to three million tons of gutter oil goes back to people’s dining tables,” said CASS official Li Chunhua . 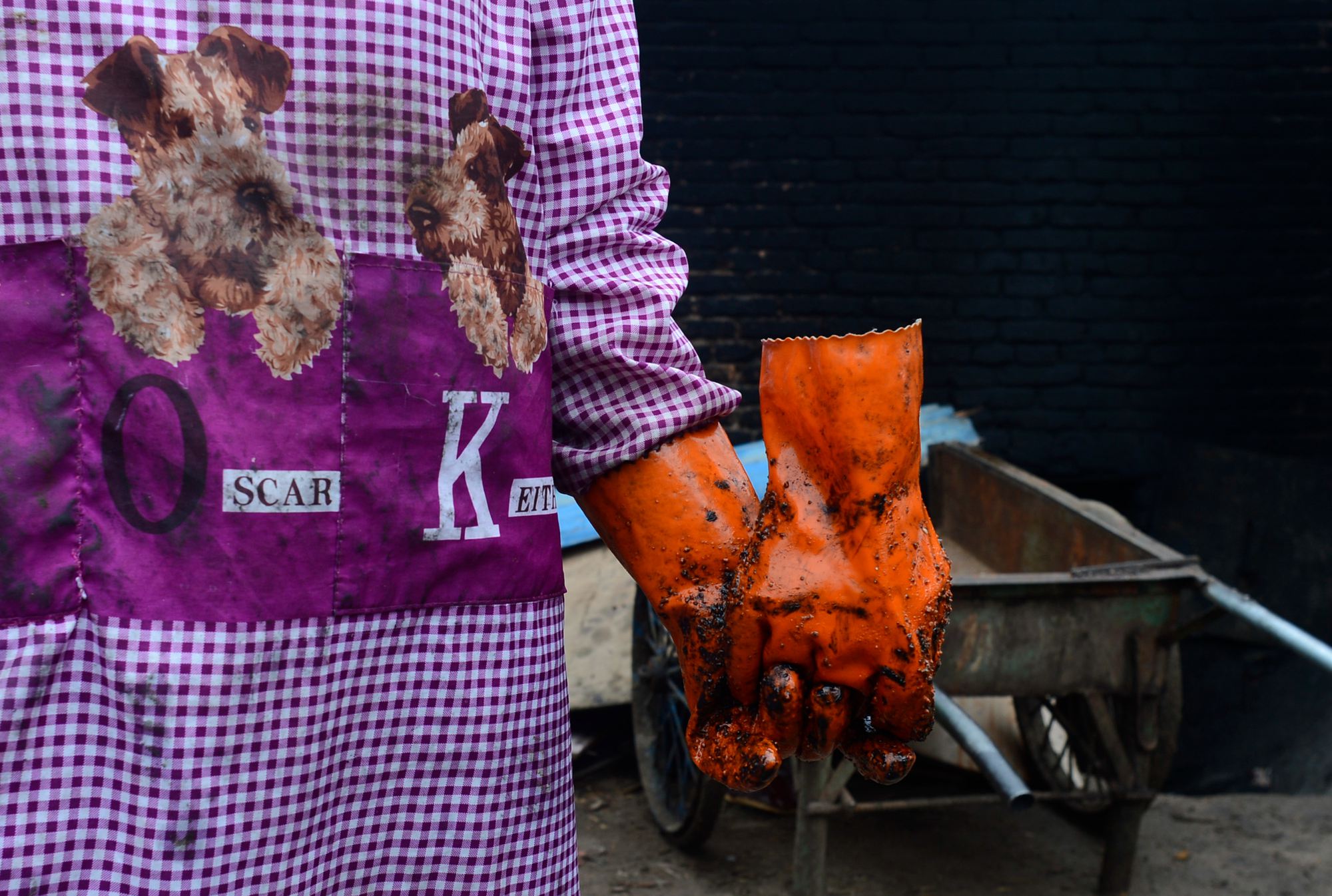 Nearly three-quarters of Chinese people considered food safety to be a big problem in 2015, according to a Pew Global Attitudes survey, and this report has raised fresh concern among the population. 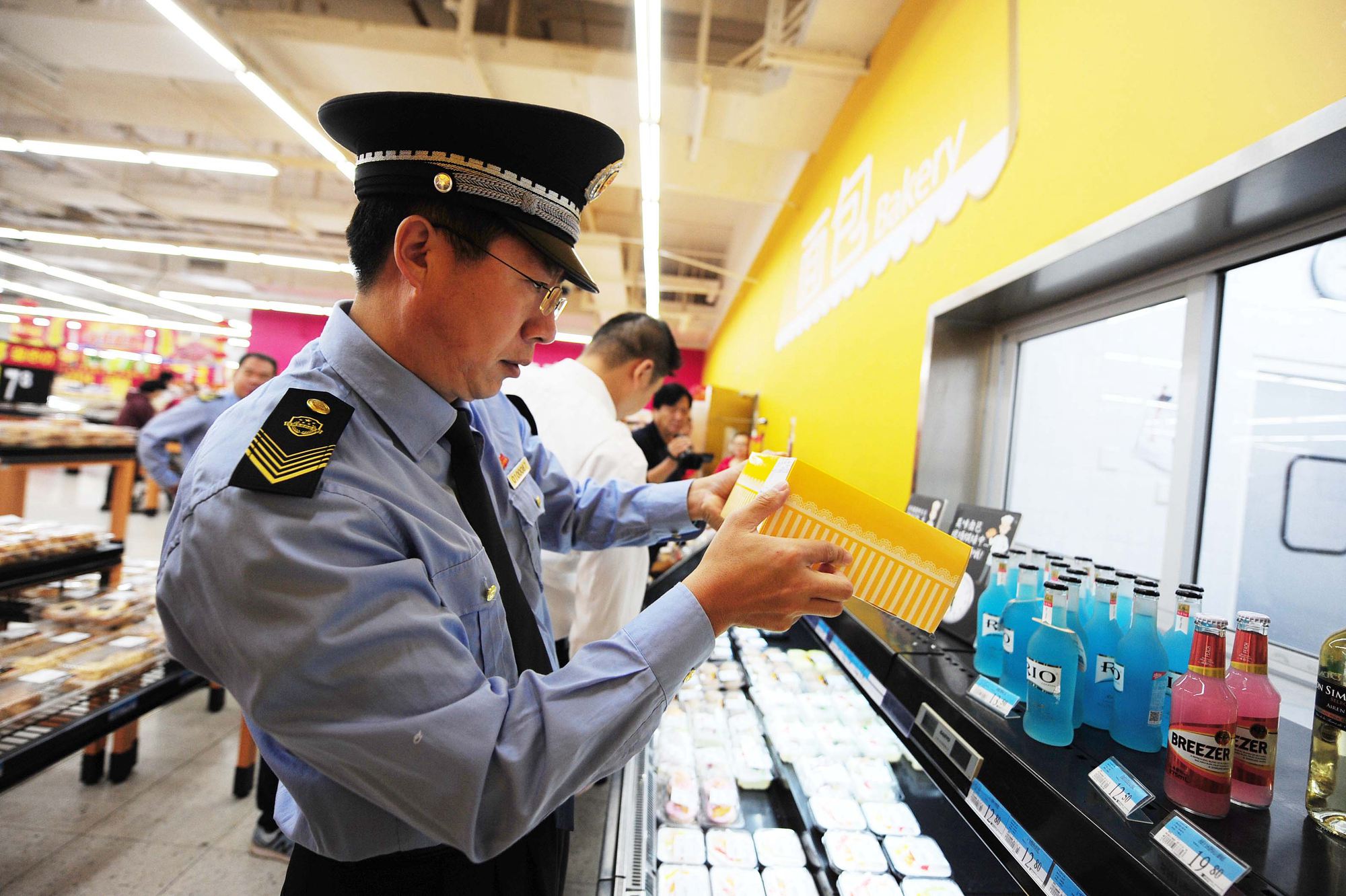 “I just want to ask: How many people have been punished because of the unsafe food?” raged someone with the screen name “Sanqingjingtu” on Chinese web portal Sina.com.
“Many businessmen have lost their minds when it comes to making profits!” said “Jinyanshenxing567”.
“Guanwh610125” blamed improper disposal of trash for much of the pollution: “Besides what’s said in the report, we are enveloped by so much rubbish every day. It is often simply buried in the soil.”
“Thanks to antibiotics, a chicken can grow to over four pounds in just a month – and pigs develop little fat but a lot of lean meat. Has anybody thought about how harmful that is to our health?” asked “Qieertuola”.